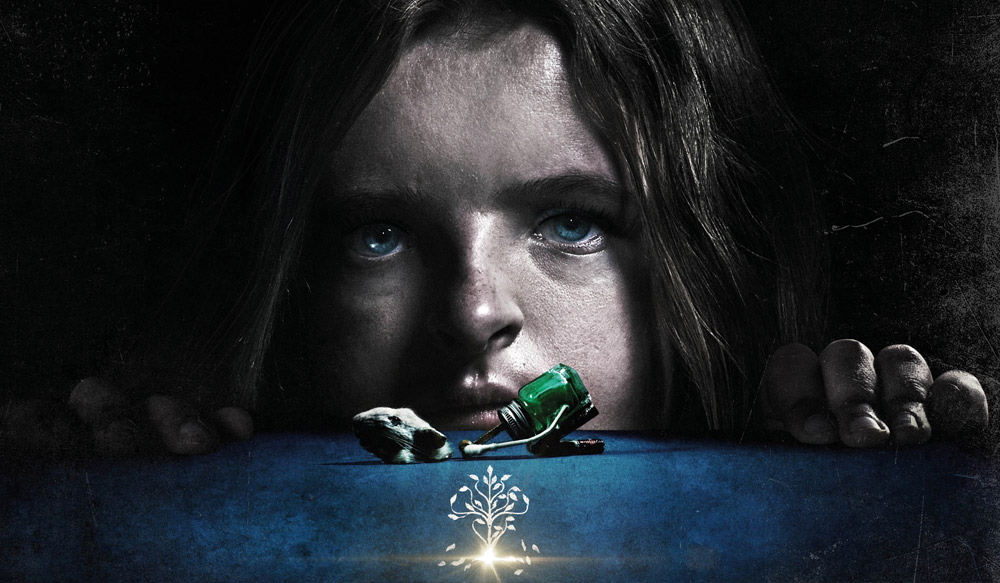 Hereditary is an unsettling horror-thriller film that delivers a dark, sadistic family story that you won’t forget about any time soon. The movie follows Annie Graham, played by Toni Collette, who makes miniature models and is preparing to bury her mother. Her son, 16-year-old Peter is struggling to fit in and copes by smoking weed, whilst her daughter, 13-year-old Charlie is a rather peculiar child, who exhibits strange behavior. Amidst all the fuss of coping with the death of Annie’s mother, is her husband, Steve, played by Gabriel Byrne, who is stoic and ignores all the domestic issues in the house.

Unlike any other horror film, Hereditary focuses on the emotional distress caused to characters, along with paranormal demons and the demons inside us. Toni can be commended for her exceptional role and performance as a distraught mother, which may have been the secret behind the movie’s success. Her journey in the movie seems very real and emotional and viewers are able to feel every aspect through her actions.

As a grieving mother and daughter, one can really see the toll that it has on her. We get to see her fall apart piece by piece, as other characters in the movie deal with their own demons or just let nature take its course. From her body language, delivery and facial expressions, Toni has pulled off a remarkable performance.

Hereditary does not only entertain us but puts into perspective a more personal form of grief and how one deals with it. It does not rely on jump scares to provoke the audience, rather, the cinematography does the job- slow camera pans, lasting stills over pools of bloods and insects on corpses, leave a very unsettling feeling.

Ari Aster, as a first-time writer and director for his own movie, has done a wonderful job at entering the horror-movie scene. His movie can be seen as a breath of fresh air in the already saturated industry as it does the opposite of what usual horror films do. The “normal” parts of the movie can be seen as more aggravating than the paranormal aspects. The music and sounds in the film can also be applauded, particularly the use of a beat when switching between day and night, just as a light switch would. If you loved The Omen, The Exorcist and The Babadook, then you’ll definitely love this film.