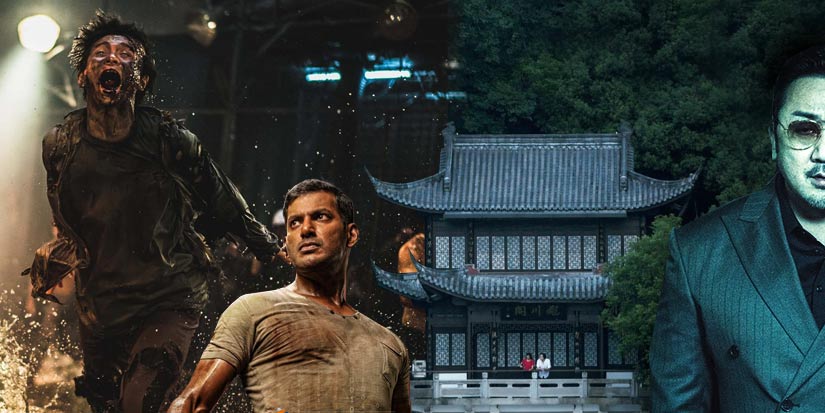 Train to Busan: Peninsula – Embark on another Zombie Apocalypse journey

Director Yeong Song-Ho made a grossing number of $98.5 million for the first Train To Busan movie in 2016. He has now directed the stand alone sequel, Train to Busan: Peninsula which talks about how things are 4 years post the outbreak of the disease in Seoul. Captain Seo who is facing a guilt trip for not being able to save his nephew and sister is forced to embark on a perilous journey with his brother-in-law, Chul Min. The mobsters send them back to the heart of the outbreak to retrieve a fortune. Embark on Train to Busan: Peninsula for a trip spiked with adrenaline rush and teeth clenching scenes.

The movie was chosen to be shown at the Cannes Festival in 2020 but was then cancelled because of the pandemic. Since its release, Train to Busan: Peninsula grossed $42.2 million worldwide

Want to watch Train to Busan: Peninsula at the cinema? Click on the link below for more details:

Train to Busan: Peninsula – Embark on another Zombie Apocalypse journey Dwelling in the Fuchun Mountains – A movie of firsts; first of a trilogy & director’s debut

Gu Xiaogang, the director, offers the world a glimpse of Fuyang, located in the South East Province of China, through an art piece. The movie title relates to a 15th century, legendary scroll painting by Huang Gongwang. The movie reveals itself like the scroll…bit by bit, uncovering little marvels everytime.

The movie is about the daily lives of a Yu family and how society evolves in this part of the world. The focal point of this movie is Family, and who talks about family says family feuds. The movie unfolds on numerous empathic scenes which are relatable to all even though it is culturally specific. From how an elderly matriarch governs who should attend a birthday party to playing the matchmaker and should anyone fail to respect this, consequences are sure to follow.

Get entangled in a family bickering while discovering the beautiful and scenic Fuchun Mountains and its picturesque surroundings.

Want to watch Dwelling in the Fuchun Mountains at the cinema? Click on the link below for more details:

Dwelling in the Fuchun Mountains – A movie of firsts; first of a trilogy & director’s debut 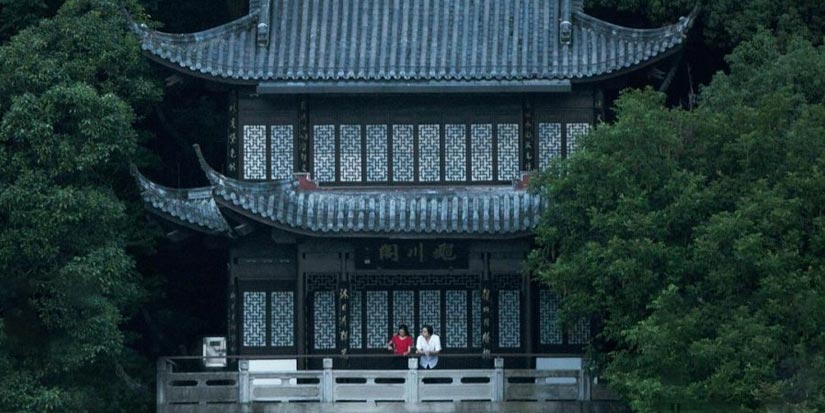 Chakra – A stolen Family heirloom, a frantic love story and a chase after cybercriminals

Directed by Ms Anandan and starring Vishal Reddy, Shraddha Srinath and Regina Cassandra, Chakra is a thriller based on cybercrimes and e-commerce scandals. August 15th, India’s Independence Day and the very well planned chain-robbery of 49 households by masked robbers. Assistant Commissioner, Gayathri, played by Shraddha Srinath, reveals a 50th case of robbery and links it to the independence Day robberies. That 50th robbery happened at Gayathri’s ex-love interest, Chandru’s house. In doing so, the thieves injured his grandmother and took away the family heirloom, the Ashoka Chakra. Because of this he decides to avenge his family and investigate this robbery. This cat and mouse chase would be filled with obstacles by cybercriminals and Chandru’s past would get back at him, not in the most convenient way.

Want to watch Chakra at the cinema? Click on the link below for more details:

Chakra – A stolen Family heirloom, a frantic love story and a chase after cybercriminals The Gangster, The Cop, The Devil – Korean Style Action Thriller at its best

Director Lee Won-Tae brought together Korean Superstars Kim Mu Yeol, Ma Dong-Seok and Kim Sung -Kyu to enact the characters of a true story. The telltale story of the killer and the cop movie with a third protagonist, a gangster, who here is a victim of the serial killer who survived. Watch this intriguing thriller as the storyline takes sharp turns and gets you on a rollercoaster of sentiments for The Gangster, The Cop, The Devil.

Ma Dong-Seok, who plays the Jang Dong-The gangster, featured on Train to Busan and is one of the most successful actors in South Korea. Jung, the honest Cop, is portrayed by Kim Mu-Yeol who has had a successful career in music before trying his luck in movies. Kim Sung Kyu who acts as the serial killer in the movie is known for his role in crime thriller, The Outlaws and the Netflix Series, Kingdom.

Want to watch The Gangster, The Cop, The Devil at the cinema? Click on the link below for more details:

The Gangster, The Cop, The Devil – Korean Style Action Thriller at its best 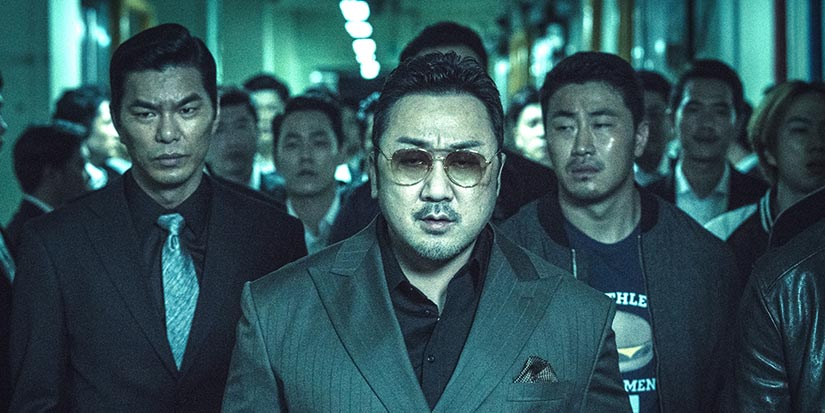