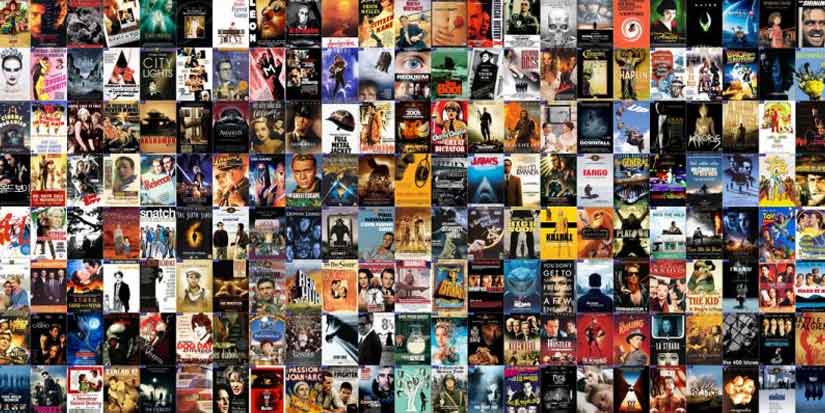 You’ve done everything, be your own Martha Stewart with home DIYs, deep cleaned the house three times already, beat your homies at boardgames far too many times and now you clearly have no idea what to do? Here are 7 best movie marathons to keep you entertained at home during lockdown!

Rewatching the epic adaption of Tolkien’s work by Peter Jackson is a marvel. If there was a trilogy marathon to rule them all, it would be this one. The Fellowship of the Ring, The Two Towers and The return of the King are the movies which created the LOTR community, as strong as it has been since the release of the first movie. This movie franchise was made to be watched and re-watched and re-re-watched until you know all the dialogues by heart but still cannot get enough of it. Journey alongside young Hobbit Froddo (Elijah Wood) to Mount Doom while protecting the Ring at all cost. 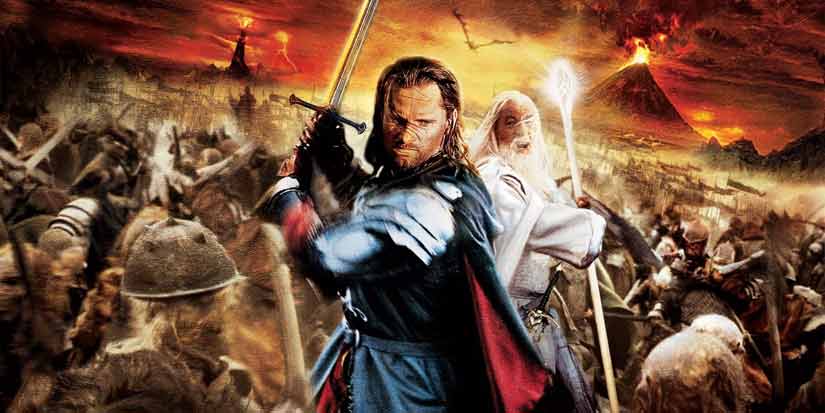 And should you feel like you have not had enough, there are more Tolkien’s adaptations for you to indulge in:

Bring Jack Sparrow in! Pirates of the Carribean franchise is a must watch on Lockdown

For a full-on entertainment movie marathon, you would want to watch, or re-watch the adventures of Captain Jack Sparrow. Start with The Curse of the Black Pearl (2003) and see how Jack, played marvellously well by Johnny Depp, makes you wish you were a Pirate. Watch as the hilarious and supposedly heartless Pirate hunts for his ship, then a crew, then falls in a love triangle with Elizabeth (Keira Knightley) and Will Turner (Orlando Bloom). Stream the 5 movies and see how Jack escapes and law and jaws of death in the name of his Nemesis, Captain Barbossa. 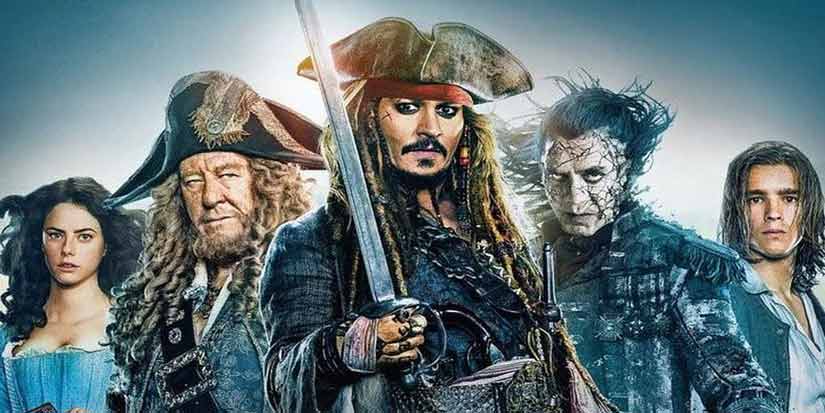 Watch in this order:

The Fast Saga for when you miss the road rage

Confined within the walls of your house could make you feel like everything is going slow. Why not get some speed thrills in your living room and binge watch The Fast Saga. Watch as Dom Toretto (Vin Diesel), a wanted criminal who pulls off heists with his awesome crew and Brian O’Conner (Paul Walker) an FBI with a Devil may care attitude pull off their archetypal roles. With currently 9 movies in the Fast and Furious franchise, most fans have probably watched them in the wrong order. No one to blame there, we all at some point got hyped when the sequels were released and decided to jump right in without checking the previous ones. 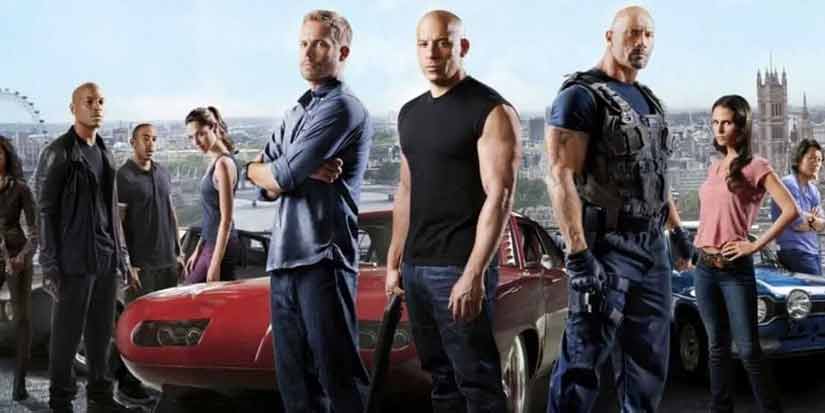 However, if you are to run a Fast and Furious Marathon, we suggest you do it in the order:

90’s kids, we have got you covered! Growing up with J.K.Rowling magical world of magic has sure left many of us with moments of our childhood where all we wanted was to go to Hogwarts school of Witchcraft. Get on a magical adventure with Harry (Daniel Radcliffe), Hermione (Emma Watson) and Ron (Rupert Grint) while they face fantastic and mythical creatures and The-One-Who-Should-Not-Be-Named. Set a wizardry ambience and get ready for a 20-hours movie binge which will transport you to a different world. 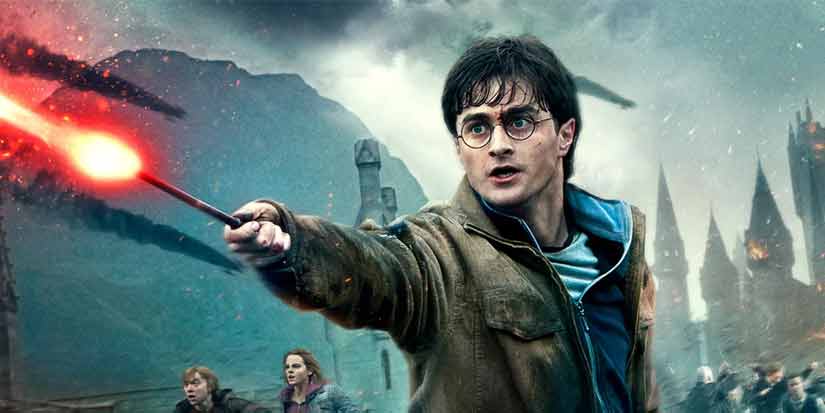 To feel like you are part of Harry’s world we propose you watch the movies in the order they have been released:

For Action movie lovers, a good ol’ Jurassic Night will do it

Let the extinct entertain you by binge watching the Jurassic Park trilogy and move on the Jurassic World movies. Be ready for the T-Rex chase in movies from over 25 years ago.
This movie marathon is sure to keep you on your toes and get you that adrenaline rush you miss so much because of the lockdown. Even though it might be a while before the next Jurassic World movie to hit theatres as the production was halted due to COVID, you can still go over the Jurassic Island from your couch. Although Jurassic World: Dominion will not be ready anytime soon, there are still plenty of dinosaurs to entertain you with the 5 jurassic themed movies. 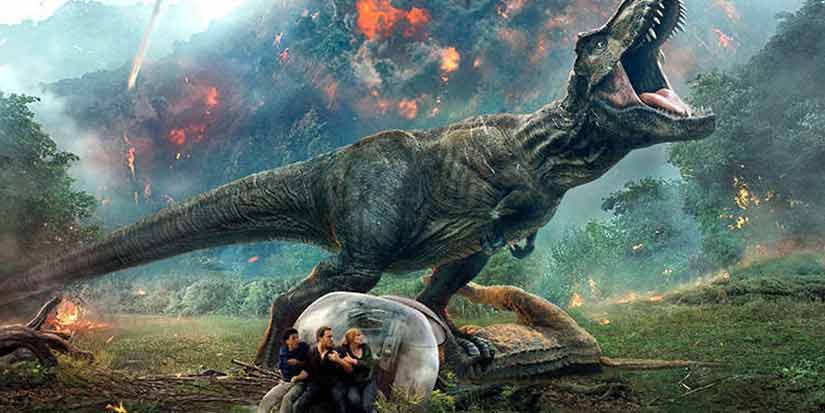 In the Jurassic movie franchise we have:

Let the Hunger Games Begin and May the odds be ever in your favour!

Join Katniss Everdeen (Jennifer Lawrence) as she volunteers, instead of her sister, to enter the Hunger Games, a televised fight to the death. While fighting to survive, Katniss and the other tribute, Peeta Mellark (Josh Hutcherson) have to team up and act to gain sympathy from the capitol residents. Watch as they emerged victorious and how they were sent to the Games again. Katniss’ rebellious nature will have her put up a real fight and it only means more entertainment for us. Glitz and Glamour, revolt and tyranny, scheming and fighting and a love story, The Hunger Games movie marathon is a must-watch. 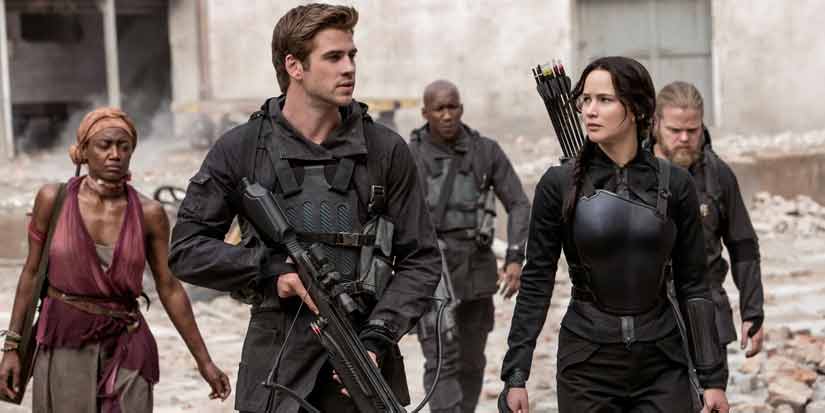 Get your snacks ready to begin the Hunger Games marathon:

Agent 007, James Bond, is needed for this lockdown mission

Fans of thrillers, call on Agent 007 to the rescue and get yourself no less that 7 James Bonds to choose from. Pierce Brosnan, Sean Connery, David Niven, George Lazenby, Roger Moore, Timothy Dalton and Daniel Craig are all ready to entertain you while you are in quarantine. Altogether you would be solving crimes and saving the day with James Bond for over 52 hours. But of course, you can choose to go with the 4 Brosnan Bonds movies which are classics and stick to Daniel Craig for a more techy bond movie marathon. 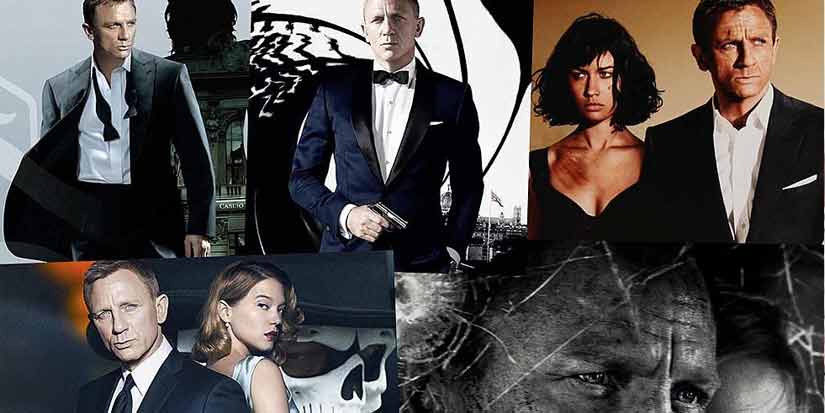 For the modern twist 007 action we suggest you watch in the following order: