All You Need to Know About Wonder Woman

Home > article > All You Need to Know About Wonder Woman 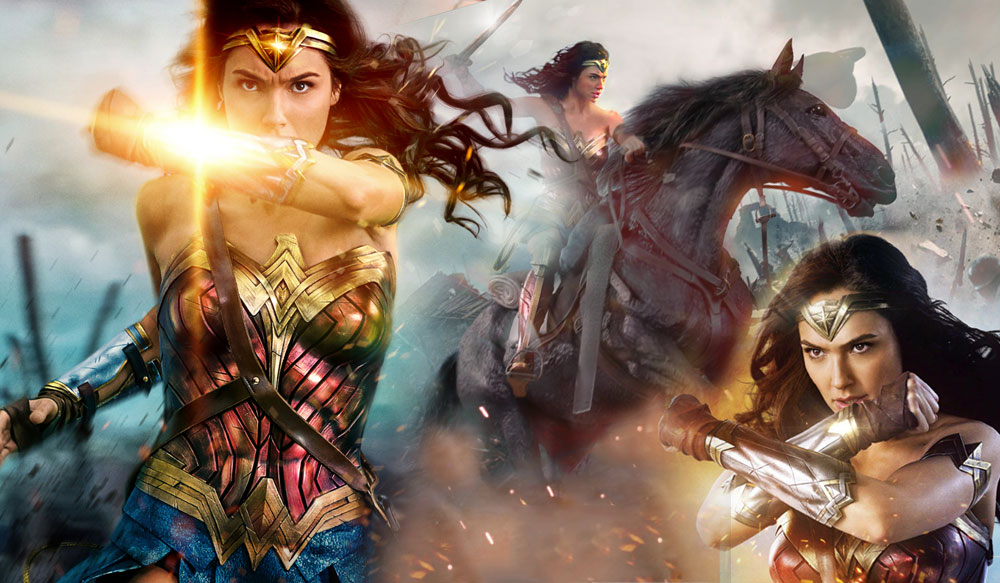 Princess Diana of Themyscira, aka Wonder Woman, made her comic book debut in All Star Comics in October 1941. She has since been a consistent part of DC Comics and emerged as one of the most popular characters.

Directed by Patty Jenkins, the live-action movie is an origin story, featuring Gal Gadot and Chris Pine, that present how she evolves from being Diana Prince (an alias) to Wonder Woman. The movie however, combines more than one origin story from the comics she appears in.

Set in 1918, when humans were waging war on each other, the movie tells the story of Princess Diana, an Amazonian raised on the sheltered paradisiacal island of Themyscira. After American pilot Steve Trevor crashes on the island and is rescued by Diana, she learns about World War 1 and vows to use her superpowers to restore peace on Earth by resolving all conflicts.

Being Hippolyta’s daughter and an Amazonian warrior in Themyscira, Wonder Woman received boons from the 5 Olympian goddesses: Artemis, Athena, Demeter, Hestia and Aphrodite.

Diana’s powers include the following:

Diana’s superhuman grace, agility, speed and fighting techniques surpass most world-class martial artists, like Black Canary and Batman, who operate well below her level. And while she can wield a range of weapons, including swords, daggers, axes, spears and much more, she more commonly uses the ones listed below.

The Lasso of Truth – Diana’s primary weapon, the Lasso of Truth, is a magical golden rope that forces anyone to speak the truth forged by Hephaestus (Greek God of fire and a blacksmith). The lasso was formed from Aphrodite’s girdle, which made it indestructible and its magical properties were granted by the Goddess herself. With Wonder Woman’s super strength and speed, the lasso can be used as a weapon.

The Bracelets of Submission or Bracers – a pair of indestructible cuffs Wonder Woman uses to shield herself from attacks. Thanks to her heightened reflexes, she can block and deflect blows, bullets and arrows to counterattack.

The Tiara – an emblem of the Amazon royalty and also a weapon, when thrown with superhuman precision and force. Not only can it follow a set trajectory, but it also acts as a boomerang and always returns to Diana when she throws it.