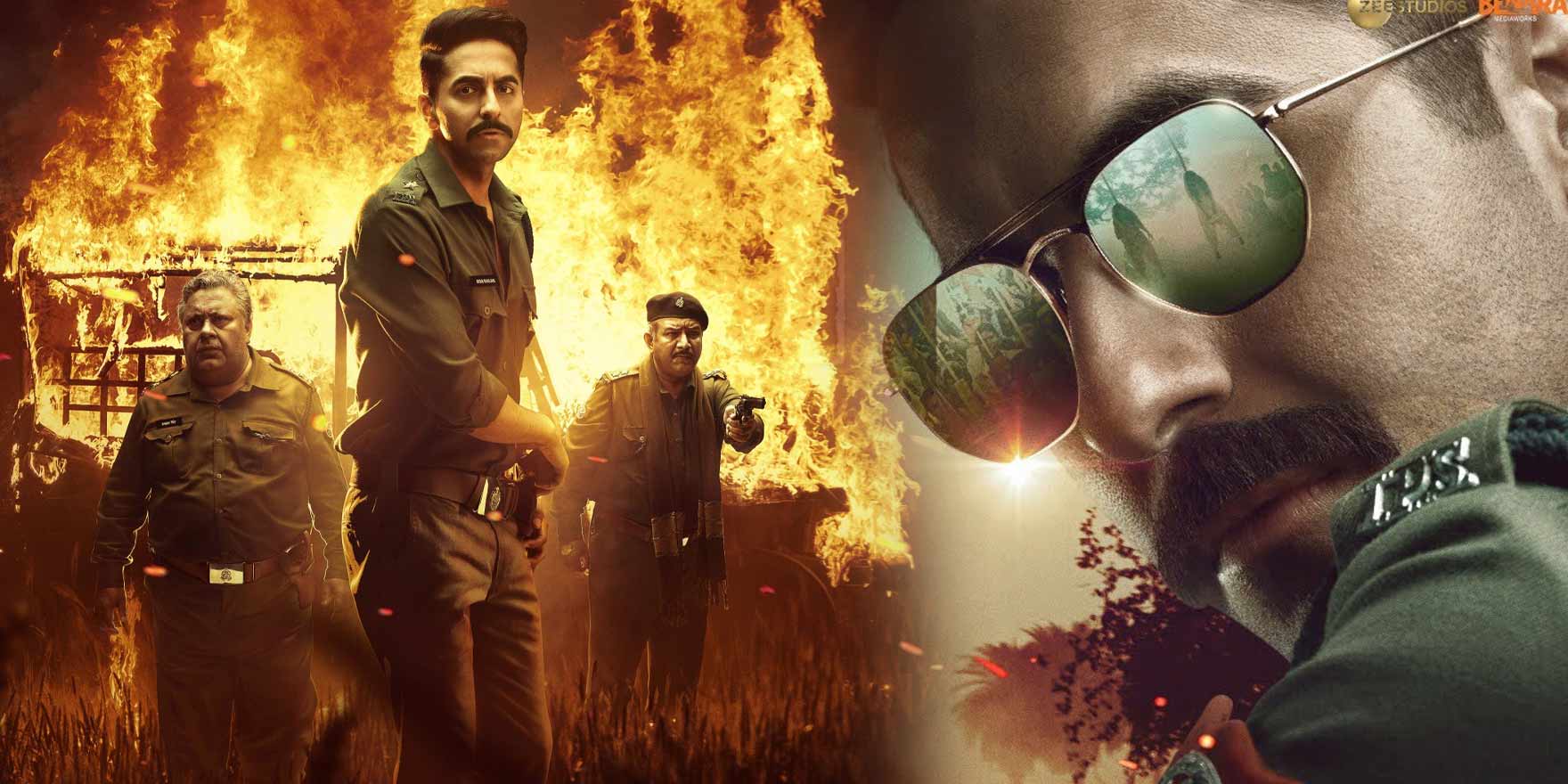 Inspired by the real-life Badaun killings and a tribute to Alan Parker’s 1988 procedural thriller Mississippi Burning, Article 15 features policemen led by Ayan Ranjan (played by Ayushmann Khurana) trying to hush up the murder and gangrape of three teenage Dalit girls because they belong to a lower caste.

The film’s title refers to the provision in the Indian Constitution that prohibits discrimination on the grounds of religion, race, caste, sex, and place of birth. The Hindu society is divided into four social classes – Brahmin, Kshatriya, Vaishya and Shudra. Dalits, meaning “broken/scattered” in Sanskrit, is a term used for the ethnic groups in India that were excluded from the four-fold system and thus formed a fifth group known as the Untouchables.

Ayan is an outsider in the Indian heartlands. Brahmin by birth, he’s been educated in posh schools and he became a Civil Servant as per his father’s wishes. In conversations with his wife, Aditi (Isha Talwar), he seems to think in English. When he heads to his posting, the book by his side is Nehru’s Discovery of India.

The procedural aspect of Article 15 by the director, Anubhav Sinha and Gaurav Solanki is simplistic and not poignant enough. Although, it seems that the real point of the movie is to make its upper-crust target audience do what the main character, Ayan does: drop the empty platitudes and actually dig deep into what lies beyond the shiny hollow structures of modern-day India. The Dalit girls were raped because they dared to ask for three more rupees for their daily labour, and Ayan, at one point, tells a condescending CBI officer that this money is the equivalent of a few drops of the mineral water he is drinking.

Ayushmann Khurana shines as Ayan and his performance is enhanced by an immensely talented supporting cast; Manoj Pahwa is brilliant as Brahmadutt, a cop who is nicer to street dogs than he is to his subordinates. The actor ingeniously embodies a man imbibed with a deep sense of entitlement, and yet, is forced to live with fear. “Santulan mat bigadiye,” (Please don’t rock the boat.) he pleads with Ayan. When the latter rashly walks away from him, Brahmadutt’s face hardens and he runs towards his subordinate, Jatav (Kumud Mishra) to berate him. This scene is an excellent illustration of the chain of command and also of the caste system – Brahmadutt can’t confront the superior Brahmin, so he attacks the Dalit beneath him.

Mohammad Zeeshan Ayyub as the revolutionary and rebel Dalit also shines in the role of someone who can’t afford to lose hope because he has become a face of it. He gives a stellar performance and gets the film’s most memorable lines. With the horrors that surround him in his daily life, all pleasure feels guilty and life is reduced to mere survival.

Article 15 is a remarkably solid thriller that addresses a significant social issue without sacrificing storytelling. It keeps you guessing until the end.