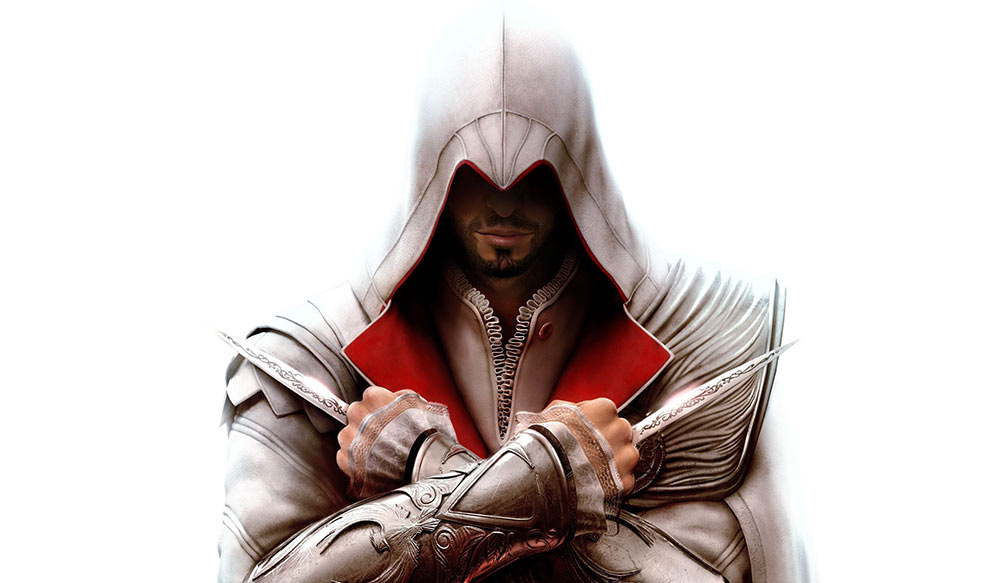 Directed by Australian helmer Justin Kurzel, reuniting with his Macbeth stars Michael Fassbender and Marion Cotillard, Assassin’s Creed  is an action adventure film based on video game franchise of the same name.The film is set in the same universe as the video games but features an original story that expands the series’ mythology, taking place during the Spanish Inquisition.

Fassbender plays Callum Lynch, a “career criminal” sentenced to death by lethal injection. He wakes up after his apparent execution to find himself in the company of Sofia Rikkin (Cotillard), who works for Abstergo Industries. Based in Madrid, Abstergo (Latin for “cleanse”) is the modern face of the Knights Templar, which seeks peace on earth by controlling all free will. The key to doing so is an artifact known as the “Apple of Eden,” hidden for centuries by the Templars’ sworn enemies, the Assassins, from whom Lynch is descended.

Abstergo’s brutalist HQ is presided over by Sofia’s father (Jeremy Irons, boilerplate) as a prison for present-day Assassins, including Michael K. Williams and Callum Turner (Green Room). They’re periodically plugged into “the Animus,” which taps into “genetic memory” to send the user back in time (or something), inhabiting the lives of their ancestors and revealing their secrets to the Templars.

Lynch, who blames his Assassins father (Brendan Gleeson) for the murder of his mother (an all-too-brief Essie Davis), isn’t playing sides, which makes him the perfect candidate to help the Templars secure the Apple. The process might cost him his life, but Irons is under pressure from his superior (a wasted Charlotte Rampling) to get results.

And so Lynch hurtles back to 15th-century Spain, where his ancestor Aguilar has been sent by the Assassins to make sure that the besieged Sultan Muhammad XII doesn’t give up the Apple along with Granada. Cue a chariot race, a rooftop escape from Inquisition pyres and the game’s signature Leap of Faith, in which our hooded warrior makes his escape via a vertiginous rooftop drop. Fassbender is joined on these jaunts — shot in Malta and Spain — by Ariane Labed (Attenberg, The Lobster) as a female assassin with whom it’s implied he shares more than just lethal skills.

The film is at its most engaging during these medieval sequences, though free-running tilts across rooftops have been done to death, not least in Prince of Persia, from which the original Assassin’s Creed game was spawned.