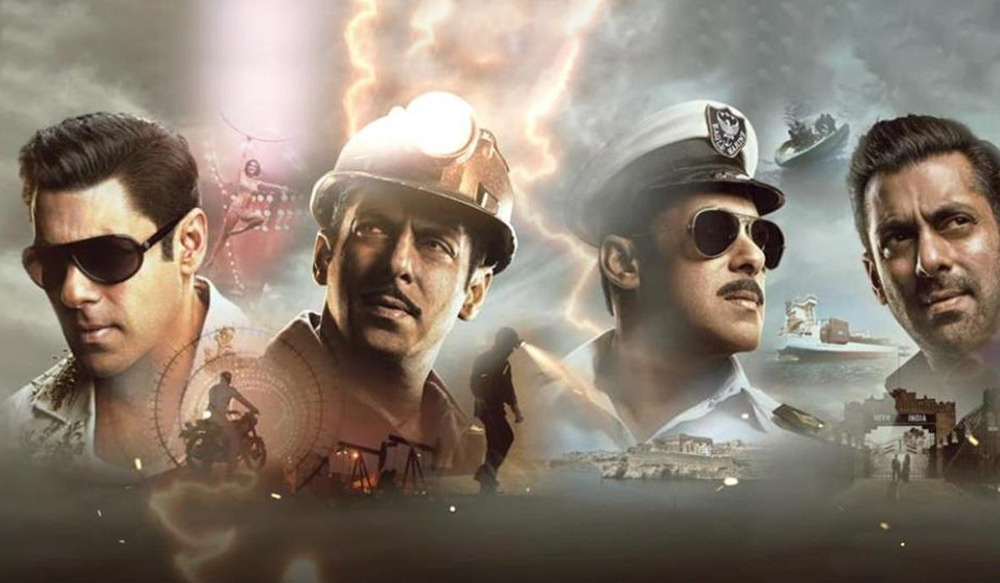 The hit trio, Director Ali Abbas Zafar, Salman Khan and Katrina Kaif are back with the epic movie Bharat, an adaptation of the Korean drama Ode to My Father, indianized by writer Varun Sharma.

From Wanted (2009) to Sultan (2016), Salman Khan has been delivering consecutive megahits at the box office on Eid. His latest release Bharat, which is Salman’s sixth film to earn over Rs 200 crore, has also proved to be a blockbuster, after his two previous Eid releases (Tubelight and Race 3) failed to hit the mark expected of a Salman Khan movie.

The movie depicts the history of India through the life of an ordinary man and is a Salman Khan show all the way. Playing the titular character, he does justice to the characterisation of Bharat from his 20s up until his 50s impeccably. Though, his performance as a 70-year old is slightly unrealistic and uneven.

The film also features Jackie Shroff, Tabu, Sunil Grover and Katrina Kaif. Sunil Grover has nailed the role of Vilayati, making excellent use of his incredible comic timing and upping the emotional quotient in the dramatic scenes. Bharat and Vilayati work well as a pair and are a joy to watch onscreen. Another duo that hits the mark is the pairing of Kumud and Bharat. Katrina Kaif sinks her teeth into her role as the strong headed Kumud, aka Madam-Sir in the movie. Tabu in a brief role hits home. In less than seven minutes, she encapsulates the grief, angst and trauma faced by exiled children.

Ali Abbas Zafar’s direction showcases Salman in top-notch form. However, as a whole, Ali squanders screen time with an overstuffed plot and unclimactic situations. Separated from his father and sister during partition, the Muslim-raised Bharat joins the circus, romances civil servant Katrina Kaif during a spell as a pipeline worker, expresses dreams of becoming a stationmaster that don’t amount to anything, before dancing through while on leave from the navy.
The story which had the potential to become a solid reckoner of post-Independence nation-building is wasted with unnecessary songs and dance sequences, along with improbable situations, such as Bollywood loving sea-pirates. Cringey humour is also forced in a few unwarranted scenes along with other fanservice moments like the National Anthem scene. Despite knowing what the film is trying to do, in some cases easily guessing plot turns in advance, you cannot help but enjoy it.