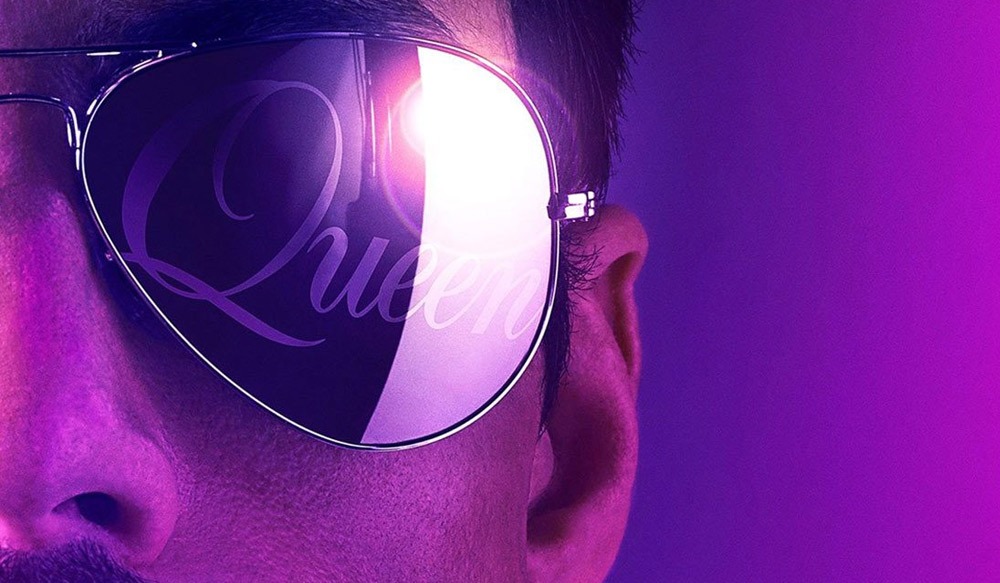 This biopic may be the only way to experience a full measure of Queen nostalgia for those who have not heard the band the first time around—to indulge in vicarious nostalgia, a homecoming to somebody else’s home.

If so, Bohemian Rhapsody, a superficially clichéd yet thematically unusual bio-pic about the band’s lead singer and guiding spirit, Freddie Mercury (Rami Malek), delivers that second-hand rock memory by rooting its story less in the primary experience of the band’s performances than in a subtly revisionist, sharply current view of Mercury’s life and work.

Bohemian Rhapsody isn’t a comprehensive bio-pic, nor a full-spectrum consideration of Mercury’s life—it is a clearly and carefully oriented vision of his career. It’s mostly interested in his private life in relation to a single big idea: success and its price.

Bohemian Rhapsody offers nothing of Mercury’s childhood in Zanzibar, his schooling in Bombay, his lifelong devotion to rock and roll. The movie shows no years of dedicated practice or earlier musical life or ambition; his sole primordial effort is a song that he scribbles on a piece of paper and keeps folded up in his pocket while working, as a young man in London, as an airport baggage handler.

Mercury, who played piano and guitar, is of course depicted as being possessed of a formidable vocal technique, a remarkable near-operatic voice—but it’s presented as a natural gift that’s also a curse. He was born, as Freddie says, with four extra incisors, and the larger oral chamber is the reason for his large vocal range.

Freddie first shows off that range in a parking lot outside a club, where he’s trying to get members of a local band to take one of his songs. But the band has just lost its lead singer, and so Freddie does a spontaneous audition for them—not, however, before they make fun of his facial deformity and suggest that it’s an insurmountable obstacle to his becoming a band member, let alone its front man.

When the band’s music begins to crystallize, Freddie masterminds its path to success. He decides that the band should sell its van to finance the recording of an album, and, in the studio, he orchestrates its production as well as the unusual studio techniques with which they create it. He gives the band the new name of Queen; he arranges the crucial meeting, with Elton John’s manager (Aidan Gillen), that will put the band on the map; and, at that meeting, he sells the manager on the band’s future hit-making successes. The scene offers Freddie one of the script’s great arias, on the subject of his ambitions, as he tells the businessman that he’s playing “for the outcasts in the back” because those are the people with whom he himself identifies.

The direction of the film (credited to Bryan Singer, who was fired late in the production and replaced by Dexter Fletcher but is granted sole credit) is often oddly denatured, flip, and incurious, and its lack of vision keeps the movie far short of its—and, above all, of Malek’s—finest inspirations.