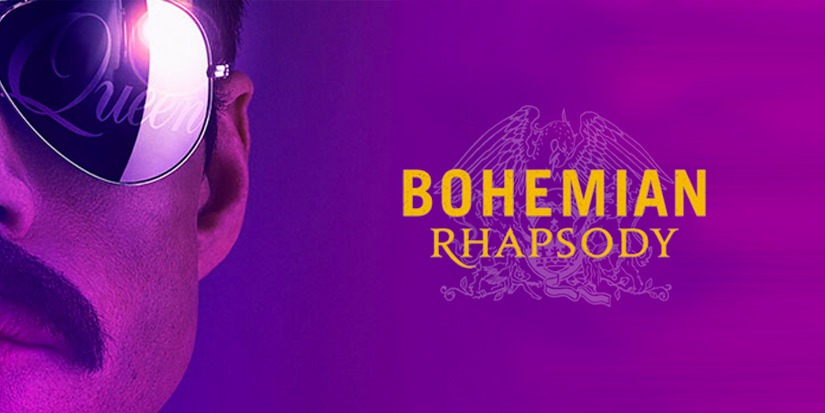 If you told me before seeing Bohemian Rhapsody that the man on the cover was Rami Malek then I would not believe you. The talented actor was able to make the role of former lead singer of Queen, Freddie Mercury, his own – he blends in so well you’d almost believe he is Mercury.

Knowing him from roles like Mr.Robot and starring alongside Ben Stiller in the Night of the Museum franchise, we were eager to see how he portrayed the role of one of the world’s greatest musicians. He did not disappoint.

The biopic centered around the life of the aforementioned lead singer and shows the story of his rise to fame from being but a mere baggage handler at Heathrow Airport to end up being one of the founders of Queen alongside guitarist Brian May (Gwliym Lee). You really get to see the director’s depiction on the formation of Queen, particularly following its formation from the eyes of Freddie Mercury. 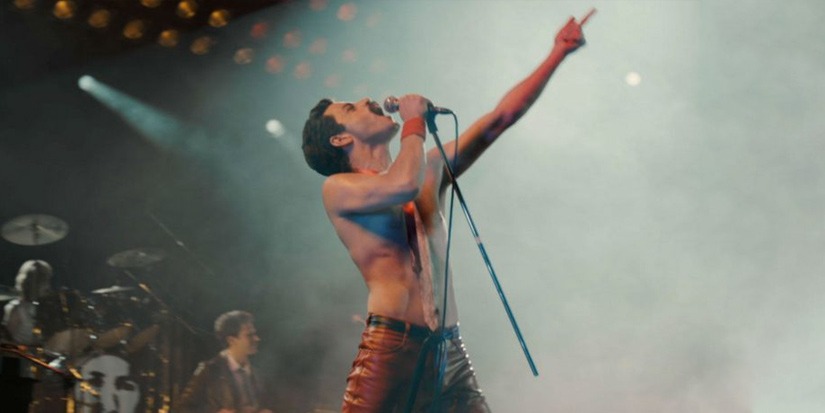 I just have to stress the raw emotion and talent Rami Malek pours into his role because there are points where you could almost say that he is carrying the movie. Let us not forget about the music. Queen is a legendary band that set their place in rock history in stone and just being able to enjoy their music alone should push any rock music enthusiast to see this movie (if you haven’t seen it already).

Not to say that the film was perfect obviously. Being able to put in as much raw and adult content into a PG-13 movie proved to be too great a feat as most of Freddie Mercury’s R-rated life was unfortunately held back because of the age rating. It is hard for the audience to fully grasp exactly how much Queen really ‘went hard’ for their parties. Like their launch party for example which was full of drag queens, naked waiters and dwarves running around with cocaine over their heads.

However, due to the rating, the explosion of drugs and rampant sex was not put on display and was instead muted to nothing more than a few kisses, some gropes and Freddie referencing being high sometimes. While their crowd performances looked to blow people away with all the music and energy with songs like ‘We are the Champions’ and ‘Radio Ga Ga’, the personal life of their lead musician was not touched on as many people had hoped for it to be.

So there’s two ways to look at it: you could think of watching the movie as a peek backstage experience into the life of Queen and its core members or as a way to enjoy songs that Queen brought to life with their musical talent and energy (or both).

Whichever the case, Ciné Sous Les Étoiles has you covered.

Book here to catch the screening on Saturday 23 November. 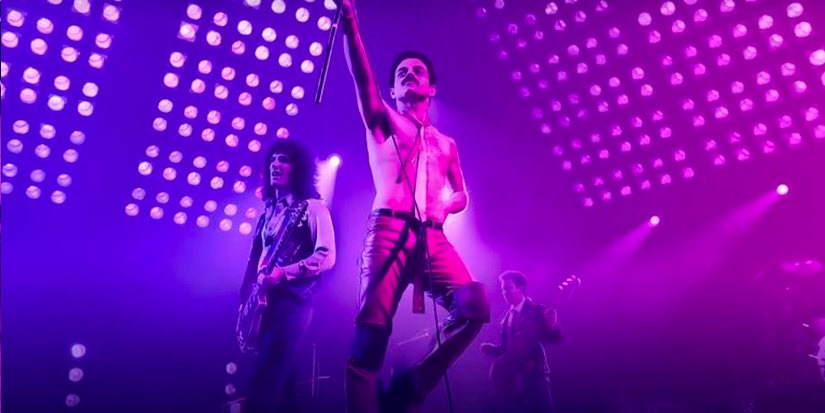