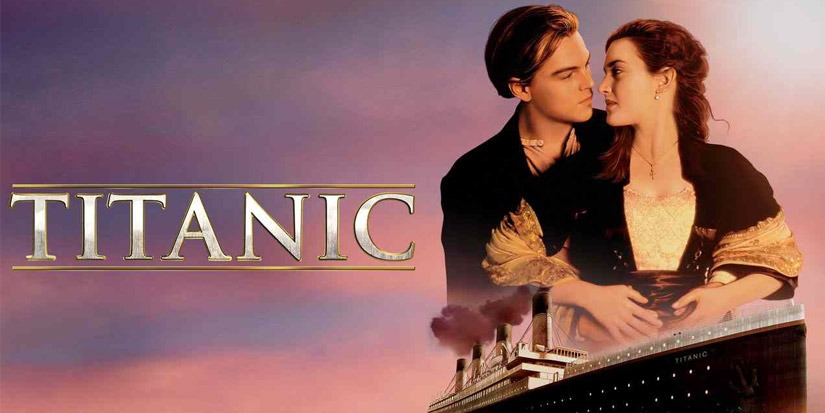 End Your Year Under The Stars Of Romance

Released in 1997, Titanic went on to be the fifth highest grossing movie of all time – bringing in $2.187 billion and snatching 11 Oscars. The tragic love story is often used as a benchmark what movie love stories are meant to make you feel or the kind of content that such tragedies are meant to entail. Let’s look at what made Titanic such a cult-classic and what we can credit its success to.

Oscar winning actor (finally) Leonardo DiCaprio and Kate Winslett sold their love spectacularly in their roles as Jack Dawson and Rose DeWitt Bukater. Having won the tickets from two Swede men through gambling, Jack was able to go with his friend Fabrizzio De Rossi (Danny Nucci) on the Titanic. Jack then meets Rose after a couple of days after saving her from her attempted suicide because of how unhappy and unfulfilling she finds her life to be. Rose is from an aristocratic family aged seventeen years old in the movie and Jack, a poor young artist on the ship. Their love is forbidden as Rose is set to be married. The high class family she was born into saw young Dawson as nothing more than low class filth. With the potential couple now well acquainted, days into the Titanic sailing off, we now get the moment that popularized the story of this famous cruise ship. 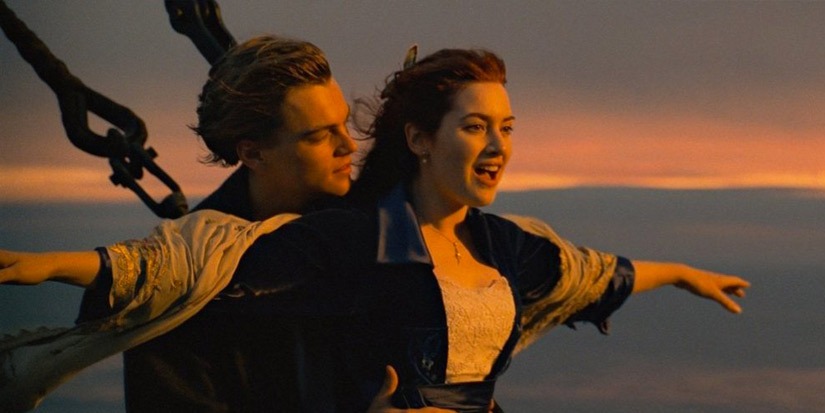 The Titanic had lurched onto an iceberg that damaged the ship’s steel plate and flooded compartments of the ship. Being out at sea with no aid in sight, panic quickly ensued as people were now trapped in certain parts of the ship. Jack had been locked by Rose’s mother, Ruth DeWitt Bukater (Frances Fisher) and fiancé Caledon Hockley (Billy Zane) for going against their word and spending time with Rose. It quickly becomes apparent that the love story that we are fed through the first part of the movie has been put ‘on ice’ because of the inevitability of the Titanic sinking has now come in. The movie’s shifted focus is about making sure that the people aboard the ship are able to make it back alive without sustaining any casualties. From Rose freeing Jack to them being able to free others, everything looked like it could work out for the pair who just wanted to spend the rest of their lives together. 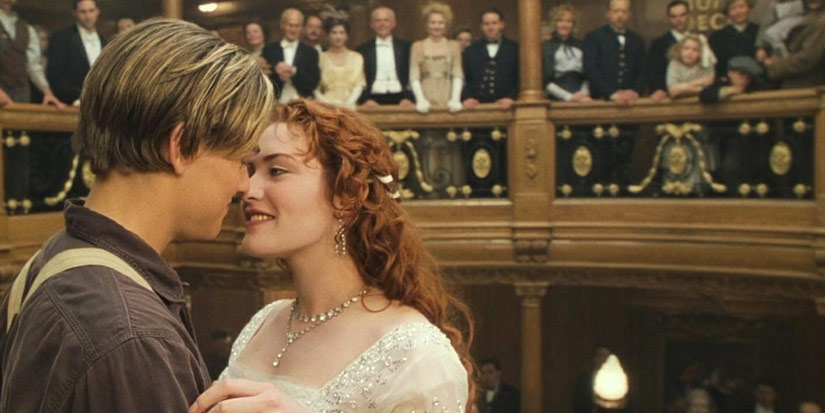 Then that moment happens. The moment where we realize they will never be together. Where Jack sacrifices his life to save a girl he barely knew but knew he loved. Where viewers hearts were torn out knowing that they could never enjoy a life together but may only see each other again after death. Even the end of the movie shows that their perception of heaven is in each others arms on the Titanic because that is all they ever knew and all they ever wanted to know. It is truly a tragic love story that gives a sense of closure at the end when Rose dropped her Heart of the Ocean at sea.

What better way to view such a story than with your significant other? Their love may have been cut short but celebrate your own love under the stars at Cine Sous Les Etoiles. 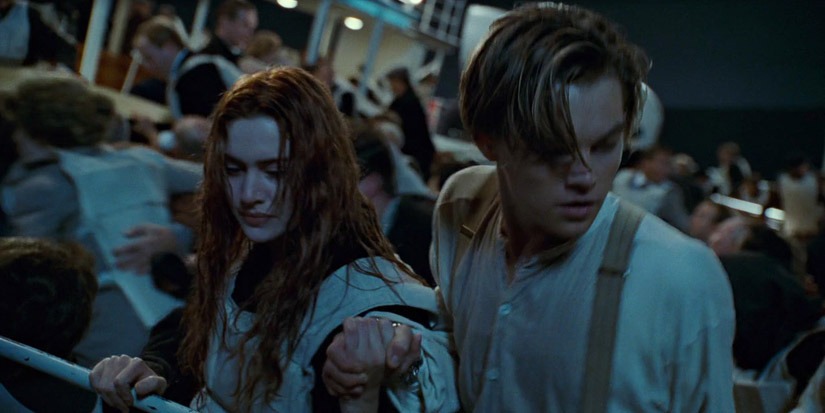