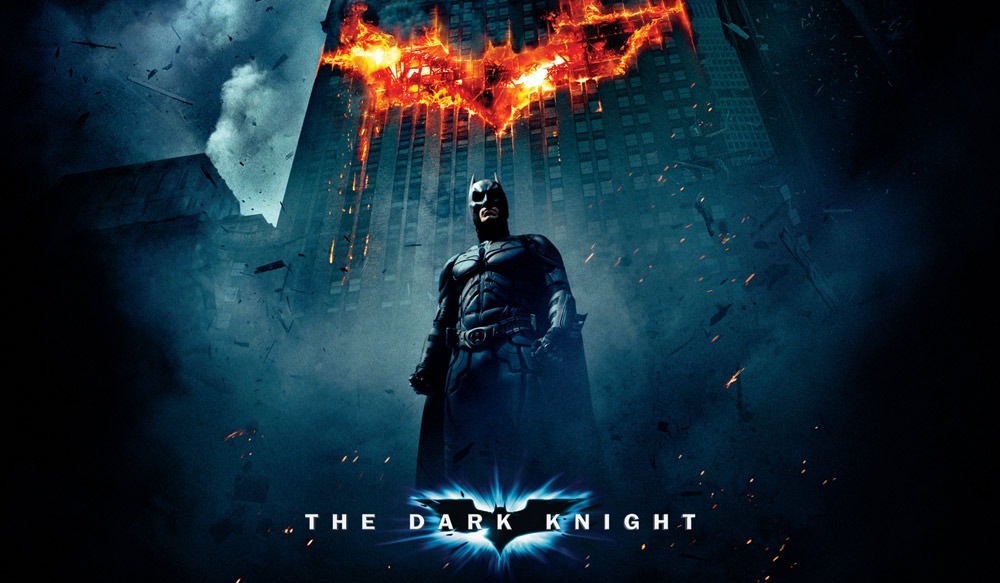 Directed by Christopher Nolan and written by both brothers; Jonathan Nolan and Christopher Nolan, the movie exploits multiple intertwined narratives – Batman’s dark dilemma, the Joker’s intrigues, without being messy or unfocused.

Bruce Wayne (Christian Bale) continues to live his double life as the crusading superhero of Gotham, but at an ever-rising personal cost: he’s all alone. The Wayne Manor has been burned to the ground, forcing him into a lofty apartment, and Rachel Dawes (Maggie Gyllenhaal, replacing Katie Holmes) unites with crusading district attorney Harvey Dent (Aaron Eckhart) who’s conducting his war on crime, by the book and in broad daylight.

Ledger dominates this movie as a live wire, dangerous and unpredictable. He also has some of the movie’s most memorable lines, including “What doesn’t kill you makes you stranger.” and the famous “Why so serious?”. Christian Bale on the other hand is a refined Bruce Wayne and a tormented heroic Caped Crusader.

Representing pure, unadulterated evil, the Joker is not your average Gotham City thug. What sets the Joker apart from the rest of the pack is that he is not interested in fame or money – he causes chaos and mayhem on a grand scale just for the fun of it, which makes the lunatic all the more terrifying. The Joker believes the city deserves a better class of criminal, and sure enough, he stops at nothing to make good on that claim.

Batman gets assistance in fighting crime from police Lt. Jim Gordon (Gary Oldman) and the Harvey Dent but he struggles to stop a murderous psychopath who has no rules to follow and couldn’t care less if he dies. That’s the main intrigue in “The Dark Knight,” and it’s one that causes the general public to turn against Gotham’s once-loved crime fighter.

Much to his dismay, Batman is forced into a no-win situation when the Joker announces he will kill people everyday until the Caped Crusader takes off his mask and reveals his true identity to the world.

Like ‘Batman Begins’, Bruce Wayne’s psychological conflicts emanate outward, filling the screen with bleakness and gloom that have never been more compelling than in the hands of this director.

Catch The Dark Knight on the 28th of December at the outdoor cinema – Ciné Sous les Etoiles. Book your tickets here: https://cinesouslesetoiles.cinema.mu/movie.php?link=the-dark-knight