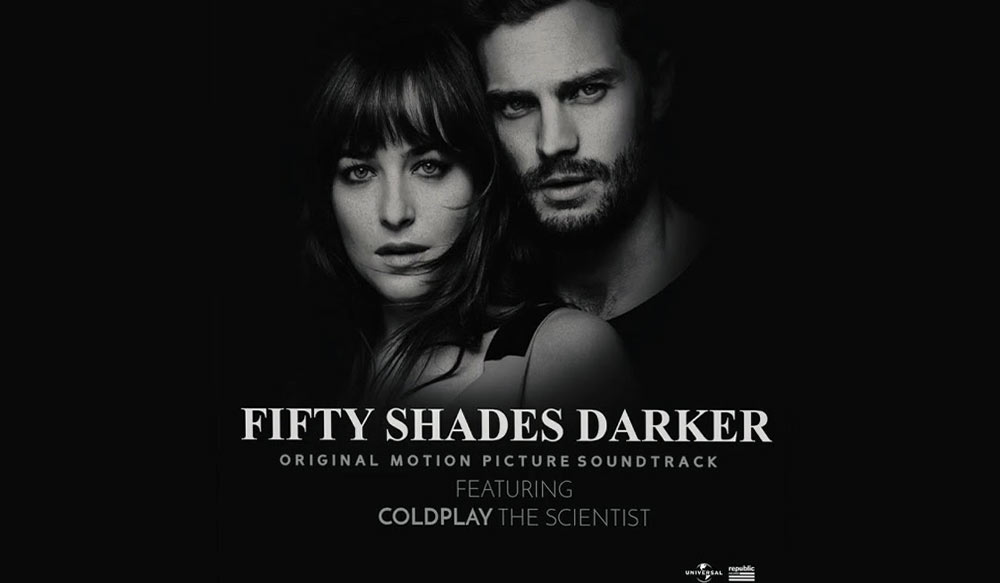 The second installment in the Fifty Shades trilogy traces the deepening relationship between a college graduate, Anastasia Steele, and a young business magnate, Christian Grey.

Three days after leaving Christian, Anastasia “Ana” Steele begins her job as personal assistant to Jack Hyde, an editor at Seattle Independent Publishing (SIP). He asks Ana out often which, though it makes her uneasy, she writes off. Later, Christian emails her about a gallery exhibit José Rodriguez started in Portland, which she’d forgotten. Ana and Christian attend the show together and kiss in an alley. The next day, they have lunch in a restaurant and Christian reveals he wants her away as possible. He later asks that they resume their relationship but under Ana’s conditions: no rules and no punishments. She agrees.

Christian reveals to Ana that he bought SIP but that the deal must stay secret for another month. Feeling he is interfering in her career, especially after he freezes the company’s accounts preventing her from going on an overnight business trip to New York with Jack, Ana breaks up with Christian again. Christian insists his actions were for her own protection because Jack is a “known philanderer” who has apparently harassed his last five assistants. Christian’s concerns prove correct when Jack corners Ana after hours and blackmails her, demanding sexual favors. Ana escapes using her self-defense training, and Christian has Jack fired and confiscates his work computer.

Meanwhile, when attending a masquerade ball at the home of Christian’s parents, Ana meets Elena Lincoln (whom Ana nicknames Mrs Robinson) and discovers that Elena and Christian own a salon business together. Later, Ana is auctioned off and Christian bids $100,000 for the first dance with her. Ana is disgusted to learn Christian continues to be friends with Elena the woman who seduced him when he was only 15 years old and introduced him to the BDSM lifestyle. When Elena realizes that Christian sees Ana as a girlfriend and not a submissive, she becomes antagonistic towards Ana, trying to sow discord in the budding relationship.

Meanwhile, Ana is stalked at work by a disturbed Leila Williams, one of Christian’s former submissives, a situation made more intense when Ana learns Lelia has a gun. Leila’s obsession with Christan and Ana began after her lover died in a car crash four months before, leading to a mental breakdown. Leila breaks into Ana’s apartment and threatens her at gunpoint. Christian defuses the situation by utilizing their dominant/submissive dynamic, leaving Ana worried that Christian cannot be satisfied with a vanilla relationship. Ana confronts Christian about Leila. Fearing Ana is leaving him again, Christian impulsively proposes. Ana does not answer, claiming she needs time to consider it.

José, who Christian still views as a romantic rival, drives to Seattle to visit Ana, which Christian only permits if they both stay at Escala. Ana becomes worried on the night before Christian’s 28th birthday when he goes missing flying from Portland to Seattle in his helicopter with Ros Bailey. However, he eventually makes it back to Escala safely, explaining that both helicopter’s engines failed; sabotage is suspected. Ana realizes she never wants to be without him and accepts his marriage proposal.

The next day, the Grey family throws Christian a large birthday party at their mansion. Ana’s friend Kate worries after finding an email between Ana and Christian, discussing the BDSM Contract, but Ana assures her that her relationship with Christian is a vanilla one. After Christian and Ana announce their engagement, Elena angrily confronts Ana, accusing her of being a gold-digger and claiming that a vanilla relationship will never satisfy Christian. Christian’s adoptive mother, Grace, overhears the argument and is furious that Elena preyed on her teenage son. Elena leaves in disgrace, and Christian decides to end their business relationship.

Christian takes Ana to the boathouse, which has been decorated with flowers and soft lights. He proposes properly with a ring and Ana accepts. Outside the Greys’ mansion, Jack Hyde secretly watches the party; he sabotaged Christian’s helicopter and has sworn revenge.