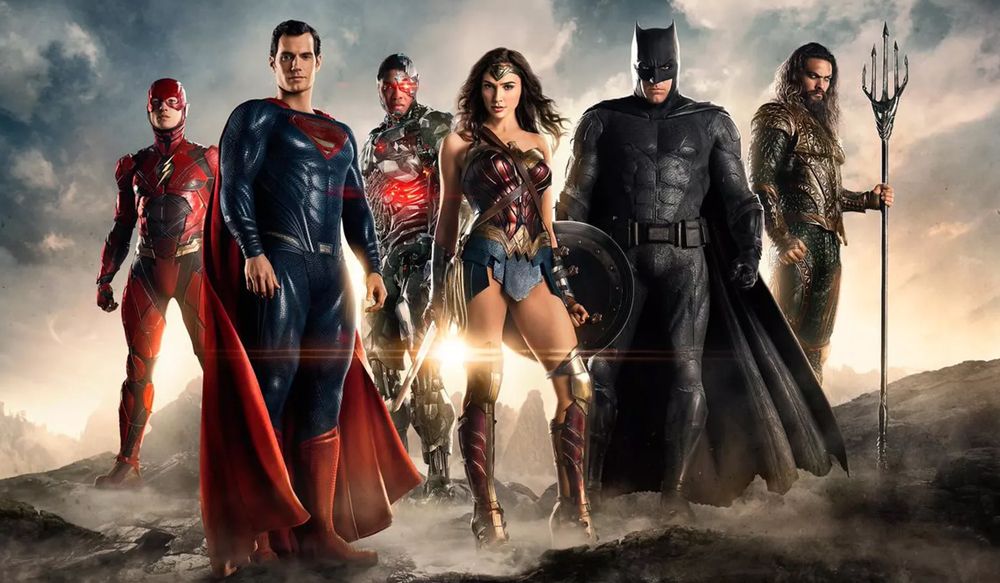 With Superman (Henry Cavill) gone, Earth has become more chaotic, and supernatural forces have pinpointed the planet for destruction. His mom, Martha Kent (Diane Lane), is dealing with the foreclosure of the family farm, and his love, Lois Lane (Amy Adams), needs to regain her journalistic mojo. Meanwhile, fellow heroes are inspired by the loss: Wonder Woman takes out European terrorists on the regular, while Batman is investigating winged menaces plaguing Gotham City.

They soon figure out that a really bad alien named Steppenwolf is hunting for three powerful Mother Boxes that, when united, will turn Earth into a disaster area.There’s a threat, and the heroes need to “come together” to stop it. Pretty simple.

The Flash doesn’t need much convincing — the jittery speedster has no idea how to “do battle” but he’s all about having super friends and his is one of the film’s strongest arcs. Wonder Woman finds a connection with Cyborg, a young guy learning to live with a partly mechanized body. The hardest sell is Aquaman, a tattooed malcontent who rebuffs Batman at first but later figures out the enormity of the situation.

Batman and Wonder Woman are the de facto leaders of the team but what Justice League does really well is give moviegoers a chance to get to know the new characters. Aquaman, Flash and Cyborg aren’t under-developed; instead they’re given fleshed-out backstories.

In terms of how it looks, Justice League is something that needs to be experienced on a big screen. But, unfortunately, the CGI used on the villainous Steppenwolf doesn’t always work and there are scenes that look just plain silly. Miller’s Flash is a comedic highlight and fans will be clamouring for his stand-alone tale tout de suite. Likewise, Momoa’s Aquaman adds a refreshing bit of coolness to the League.

A post-credits scene hints at what’s to come where fans went absolutely crazy so stay put until the very end.