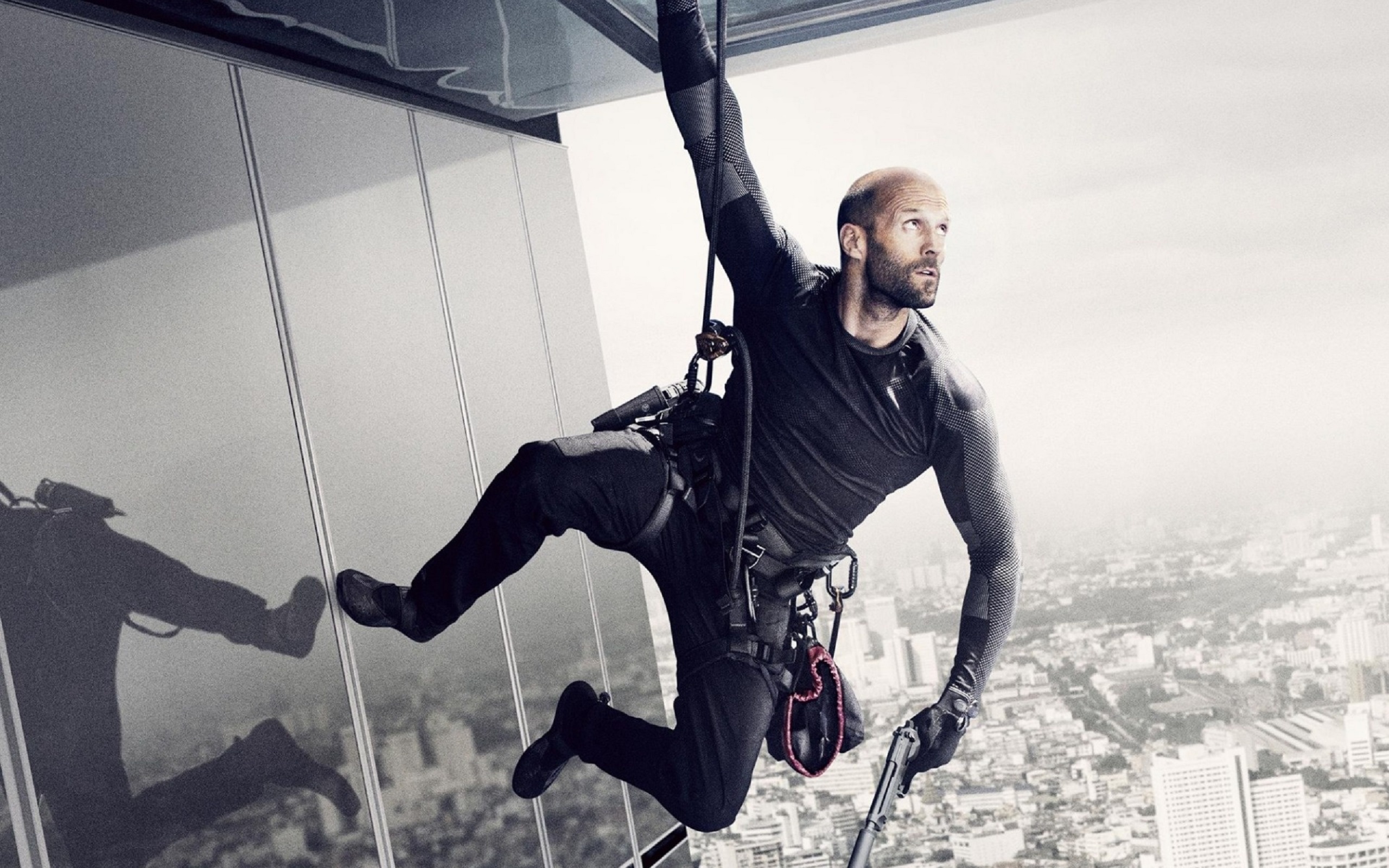 It’s appropriate that Mechanic: Resurrection exists as an inexplicable sequel to the mildly profitable 2011 remake of The Mechanic, originally a Charles Bronson feature in the mid-‘70s. Much like the Death Wish sequels, this is a film that expands into utterly ridiculous territory after its predecessor took at least mild stabs at gravitas. As Arthur Bishop, Jason Statham cuts a more self-effacing figure than the hard-nosed Bronson often did; as evidenced by his work in Spy and the Crank movies, Statham is great at bridging the difficult gap between an action star with some necessary awareness of the corny material around him, and the genuine credibility required of a badass leading man.

But their careers are both littered with films like Mechanic: Resurrection, a late-summer assassin flick that manages brief moments of escapist pleasure without leaving any real impression of any kind. (On the Statham Quality Scale, it’s closer to Parker or the previous Mechanic than any of his more distinctive work.) Reprising his role as Arthur Bishop, a contract killer who specializes in executions that create the illusion of a suicide or freak accident, Statham opens the film still on the run after liberating himself from a life of well-paying, exotically-located crime and violence. But this isn’t The American; there will be no further analysis of the existential angst of the hired killer here. Instead, Statham is accosted on a tram in midair, forcing him to punch his way onto the roof and take a flying leap onto a hang-glider to make his escape.

Bishop eventually lands on a beach in Thailand, where he crosses paths with Gina (Jessica Alba), an impossibly attractive schoolteacher in Phnom Penh, who’s been hired by a longtime rival of Bishop’s to lure him in with feminine wiles and eliminate him. If she fails to do this she will be killed, along with the orphans in her charge. Bishop is empathetic to her plight; after all, he was once an orphan himself, and during that entire conversation you might start to wonder if screenwriters Philip Shelby and Tony Mosher are admirers of Black Dynamite. They come to bond on the remote island, until Gina is abducted by Crain (Sam Hazeldine), who came from the same child soldier program as Bishop and wants his services. And so, Bishop is dragged out of retirement to complete a trio of increasingly complex jobs, dispatching international arms dealers and periodically video chatting with Gina on the road to redemption.

Mechanic: Resurrection plays in an uncommonly generic key, and the film only makes intermittent attempts to enliven the proceedings. Most of that enlivening, ironically enough, comes from the film’s preposterous death sequences, which this time around include the destruction of a German U-boat, multiple exploding yachts, a man breaking into and then escaping from a mountaintop prison in a few hours’ time, and a human trafficker being flushed out of a pool hanging over the edge of a high-rise, whirlpool-style. The film has time for little else; before long, Resurrection falls into a comfortable pattern. Statham does some unexplained science in a sequestered room, Statham cons his way into a place he shouldn’t be able to access, Statham quickly assembles crude Rube Goldberg sequence to kill his target.