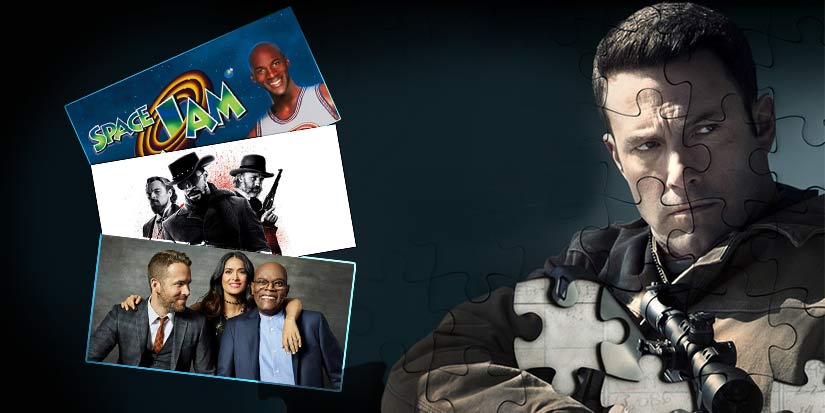 Warner Brothers or movie studios in general have a history of making sequels to movies that raked in lots of cash or movies that they feel will surpass the first one. More times that not, those sequels never live up to the expectation but it doesn’t mean these companies won’t stop trying.

Let us look at some of the unexpected sequels we can look forward to in the coming years. 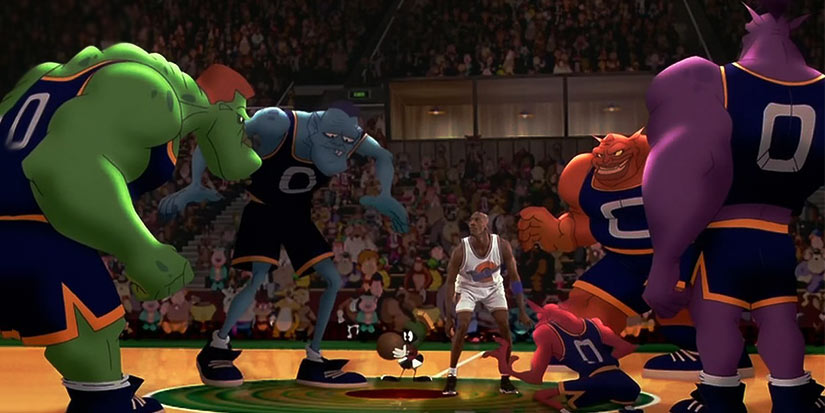 When Michael Jordan was dunking alongside Bugs Bunny and Daffy Duck in 1996, you would not be wrong to think that this was a once-off thing. Yes, the infinite jokes that came from Space Jam and watching animated characters play alongside an NBA superstar against the Monstars back then was lighthearted fun but not something you would expect to happen again. However we now have LeBron James starring in the sequel of this movie and the talent the NBA has brought out with Looney Tunes characters makes Space Jam 2 a highly anticipated sequel. 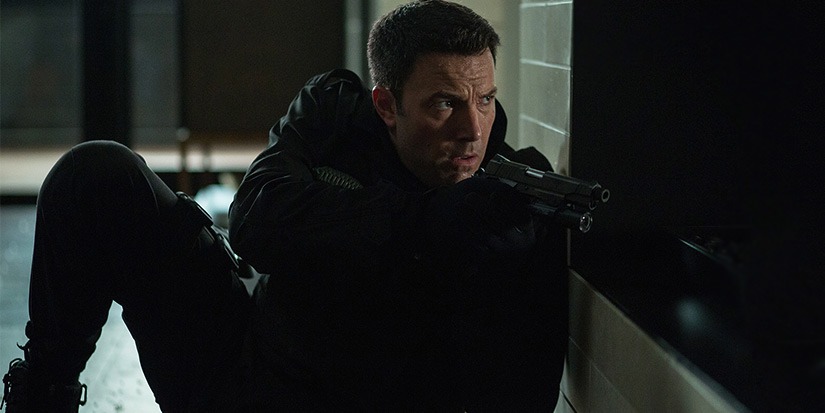 The Accountant was not a box office hit. Most people probably went for the movie because it starred Ben Affleck and it was a surprisingly solid movie (at times) with the right amount of action. It always felt like a once-off movie, considering how events in the first movie played out – like what’s more to explore about these one dimensional characters. It seems however that the Accountant will be getting a sequel and all that can be said is, let’s see how it turns out. 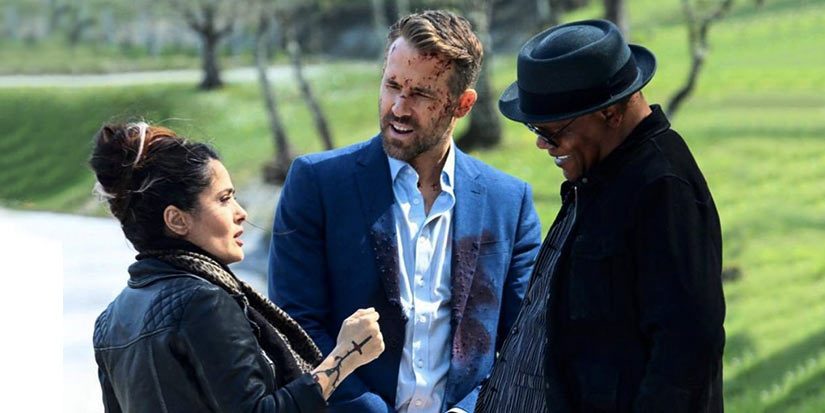 Samuel L. Jackson and Ryan Reynolds are amongst the most elite actors in the movie industry. When the Hitman’s Bodyguard was first announced two things were flying around in my mind: finally, we’re finally get to see these two heavy hitters star together outside animation movies (Turbo, 2013) and a movie with Nick Fury and Deadpool is surely going to be great. Whilst it was not the most character heavy film and had a very straightforward and simple plot, the movie was executed pretty well and you would think this is a once-off movie. But, Lionsgate greenlit a sequel with the wife now supposedly being guarded and we really don’t know what to expect now. After blowing Calvin Candie’s plantation to hell, watchers wondered what happened to Django and Broomhilda. Not only are we getting an answer to that question but Django will be teaming up with one of the most legendary characters in crime fighting and cinematic history, Zorro. Teaming up with the legendary swordsmen means that the sequel of this movie is full of guns and blades- cutting and putting holes in bad guys and freeing people.

These are just some of the upcoming sequels to expect over the next couple of years.