Why do movies go to theatres first?

Home > article > Why do movies go to theatres first? 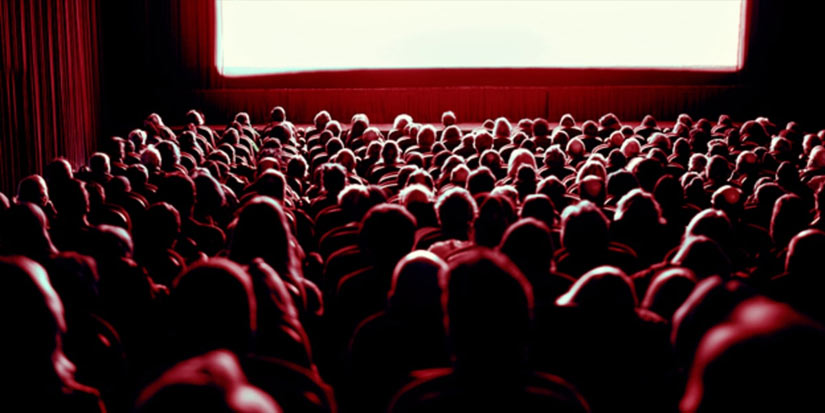 Have you ever wondered why movies are released in cinemas first?

Take for instance, the movies that hit at the end of the last decade; Black Panther and Fast and Furious 8. When Black Panther was released, it was first shown in theatres on January 29th, 2018, then on May 15th, 2018 it was allowed on other platforms and streaming sites- almost 4 months later! Likewise, Fast and Furious 8 was released in theatres mid-April and onto other platforms on July 11th, 2017.

Well, there are two reasons why movies go to theatres first – supply and demand.

i) Supply – There are more films than there are movie theatres

On the supply side there are far more movies made each year than there are theatre screens. By some estimates there are now more than 10,000 movies made in the world each year and there’s probably somewhere around 170,000 movie screens worldwide. So – either every film made in the world (regardless of quality) can play in 69 theatres worldwide for 7 days – or some films are not going to get theatrical exhibition.

Likewise on the supply side, theatre chains and owners don’t get paid for carrying any film – they share ticket revenue, so they only want to carry the films that are going to sell the most tickets. Films that will appeal broadly to large groups of people (or incredibly strongly to small groups) are preferred. So to get a film into theatres you either need to show you’re willing to spend a huge amount of money on advertising, or have some other way to drive audience members to come see a film in theatres. 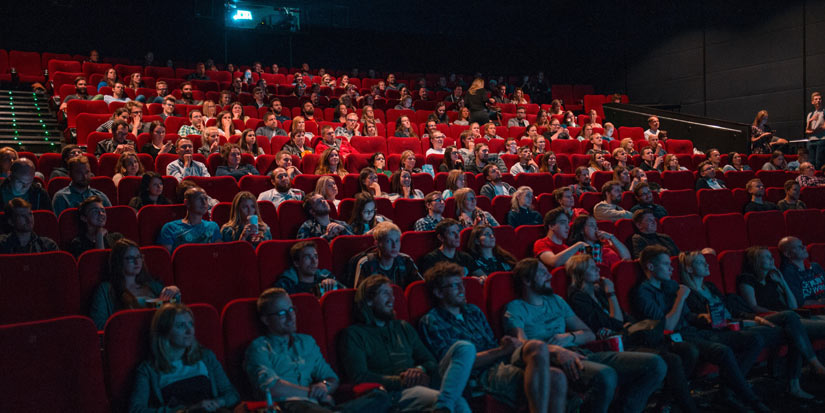 The other reason why some movies hit the big screen and others do not has to do with audience and public demand. Many audiences like to see things first so all distribution platforms like to have exclusive rights to things.

That’s why it’s most desirable for all broadcasters/exhibitors to have something:

Tied in above, most theatres worldwide won’t show new releases if they’re available on television, VOD (Video-on-Demand), home video, etc. because it cuts into ticket sales. Likewise broadcasters and VOD platforms will pay a premium to be the first place where you can see something or the ONLY place, as it will force audience members to subscribe to their channel / app / service. Likewise if you’re a TV channel or a video streaming service like Netflix, or Amazon and pay for a show to be created, you want it to be available only on your service and not dilute your audience by showing it in theatres first so it becomes “just another movie”.

So that’s it! Now you know.