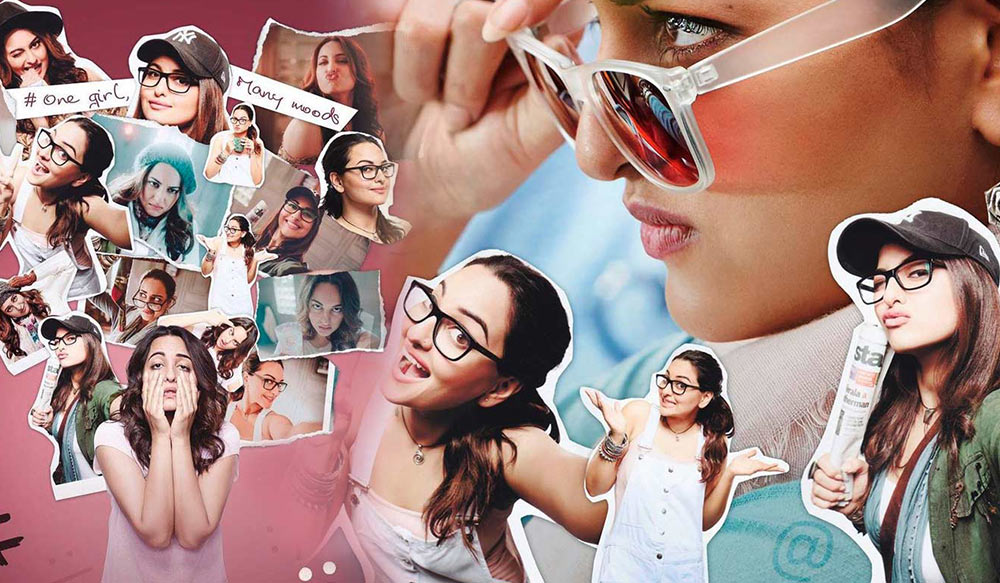 Adapted from the Pakistani writer, Saba Imtiaz’s novel, Karachi You’re Killing Me, the movie revolves around a character named Noor, played by Sonakshi Sinha. She plays a young, unfocused Indian journalist working at a news agency who has to deal with mishaps on a daily basis. How she struggles to manage between her professional and personal life is what the story mainly consists of. Directed by Sunhil Sippy, Noor depicts a very relatable story through a character that most people can easily identify with.

Noor’s misadventures are not extraordinary but it’s her pessimism and tendency to blow things out of proportion that make things worse than they are. From her perception, things don’t seem to be working at all, ever. She keeps complaining about her life and the lack of opportunities to shine in her immediate environment, yet she never makes little effort to make her own path. Instead, she seems to be creating her own issues.

Her personal life centers around her two best friends, Zara Patel (Shibani Dandekar) and Saad (Kannan Gill). In a fateful meeting, she stumbles across Ayananka Bannerjee (Purab Kohli) who is an ex-war reporter. They start hanging out and Noor gradually falls for him. Noor’s house helper, Malti (Smita Tambe) unknowingly divulges some shocking details to Noor about her brother’s ill-health. Thanks to Noor’s instinct, she finds her big story there but just when Noor’s journalistic career is about to flourish, heartbreak, betrayal and threat pulls her down and forces her to abandon her duties.

This movie’s main highlight is Sonakshi’s most candid performance. She is quite a natural and nails her scenes, especially the comedic ones. For instance, in one scene when she is dating an incompatible person in a pair of borrowed of jeans, she says, “Main Gaurav ki life aur Zara ki jeans mein kabhi fit nahi ho sakti thi.” Also, the song “Gulabi Ankhen”is a treat to watch in theatres, so be sure to not miss it!

Sometimes everything you are looking for in life, may very well be sitting right before you.