Pirates of the Caribbean 5 – Movie Review 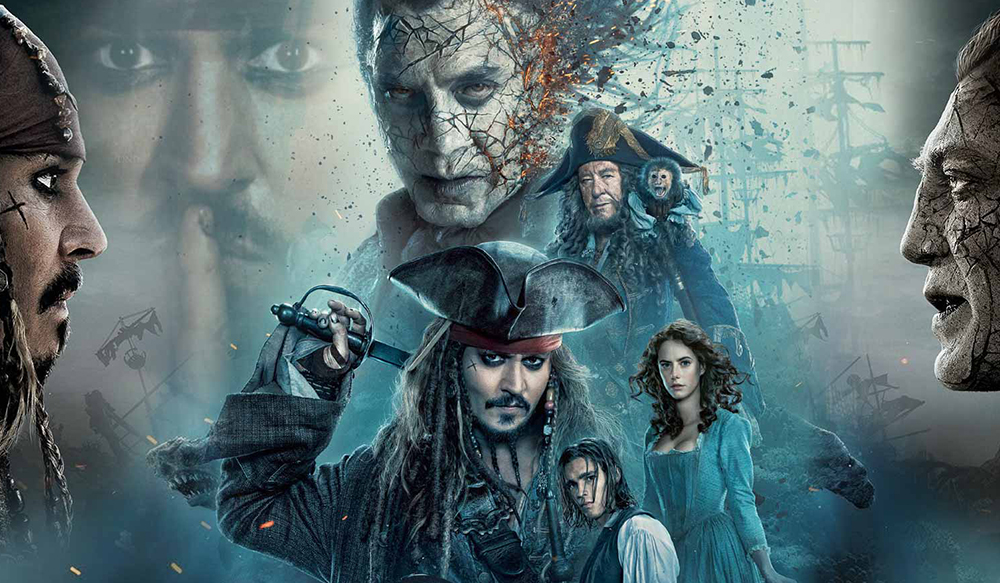 The Pirates of the Caribbean series brings you the fifth installment; Dead Men Tell No Tales or alternatively Pirates of the Caribbean: Salazar’s Revenge. From the popular and much loved first movie, The Curse of the Black Pearl, Dead Men Tell No Tales is probably the closest the series has come to recapturing that aesthetic. Regardless of whether you’re a die-hard fan of the series or haven’t even watched the series, the movie is sure to captivate and entertain.

In this installment, Captain Turner’s son, Henry (Brenton Thwaites) and the villainous, undead pirate Captain Salazar (Javier Bardem) are in search of the mythical Trident of Poseidon. Said object is able to break the curse that looms over Captain Turner and Salazar. Henry teams up with Sparrow and Carina (Kaya Scodelario), an astronomer accused of witchcraft, in the hopes of being able to free his father from the curse. Salazar on the other hand is hell bent on killing Sparrow. There will be romance, revelations and swashbuckling action.

Co-directors Joachim Rønning and Espen Sandberg along with cinematographer Paul Cameron, manage to get some amazing shots and scenic views of locations scattered around the world. The directors are also able to execute some pretty impressive stunts and fights, including a bank heist that turns into a “mule-driven, eighteenth-century Fast & Furious set piece” (Village Voice, 2017). Some of the swordfights also showcase inventive stunt work and choreography, particularly one involving a hangman’s noose and a guillotine.

You may find that the movie attempts to bring closure and tie up any loose ends of the earlier installments, and every character appears to have their own subplot. Some may say that too many elements are involved but regardless, Johnny Depp remains the wholehearted focus of Dead Men Tell No Tales.