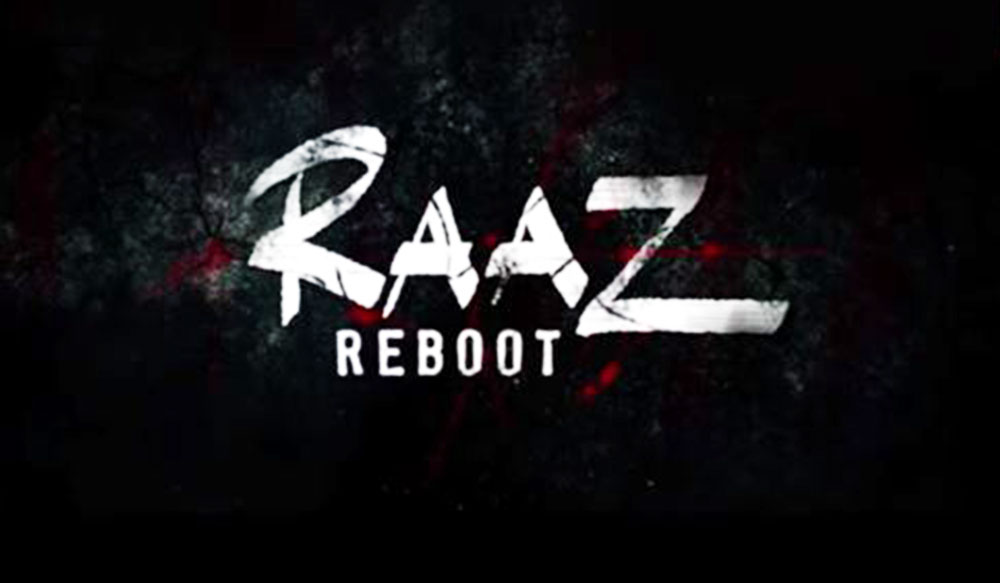 ‘Raaz Reboot’ has generated curiosity ever since the first teaser was launched online. Given that the makers have called it curtains on their hit franchise after the fourth instalment, here’s looking at four reasons why audience shouldn’t miss this Emraan Hashmi-Kriti Kharbanda-Gaurav Arora- starrer that is written and directed by Vikram Bhatt.

Romania
One of the locations that top the imagination of horror aficionados, the country, famed for its countless tales of Dracula, has been aptly explored by Vikram. From shooting in Romania’s most haunted forests to other spine-chilling yet exotic locales, the film promises to be a visual treat.

Raaz
The film’s makers revolutionised the horror genre with a different story that also gave audiences something to take back with them. Not to forget, every franchise in this series has been a box office hit. What’s the raaz this time for Kriti’s possessed avatar to send shivers down the spine is what the producers and director keep the viewers guessing.

Romance
This is a significant ingredient that makes the franchise unique in the genre. Toplined with talented names in the music industry, the haunting and soulful soundtrack has only added to the romance and mystery of ‘Raaz Reboot’.

Reunion
This film also brings together producers Bhushan Kumar and Bhatt brotehrs — Mahesh and Mukesh — a formidable combination, who prove it yet again with the soundtrack. Emraan teams up again with his ‘Raaz 3’ director, Vikram, in a role he owns with trademark ease.