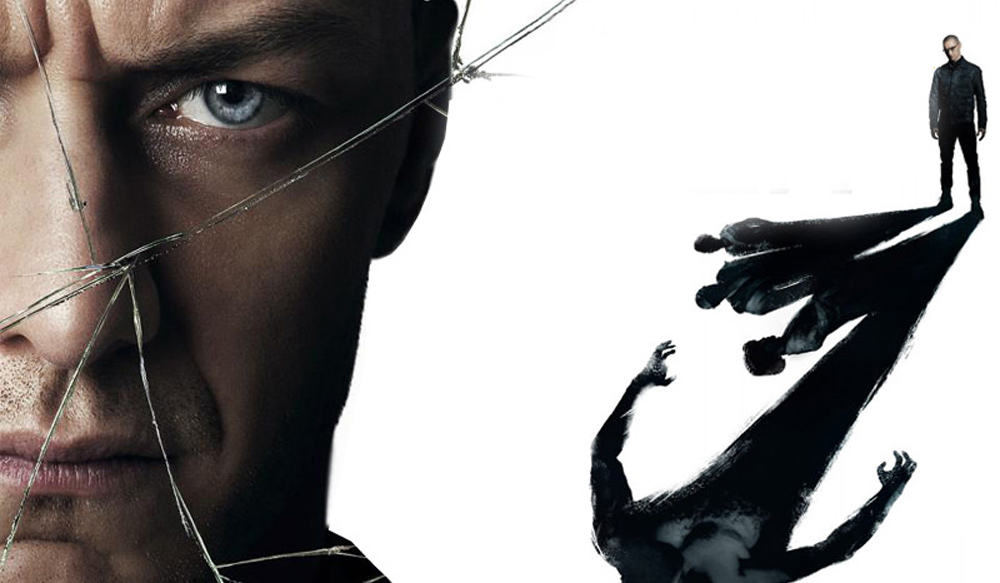 This psychological horror thriller movie is written and directed by M. Night Shyamalan, the director of the popular horror movies, Unbreakable and The Sixth Sense. The movie is centred around James McAvoy’s character, Kevin, a man suffering from a dissociative-identity disorder (DID) that causes him to have 23 distinct personalities residing within him and a looming 24th one, identified as the ‘Beast’.

One of the dominant identities influences him into kidnapping three girls. Two of the girls, Claire played by Haley Lu Richardson and Marcia, played by Jessica Sula are popular, outgoing girls while the third, Casey, played by Anya Taylor-Joy (who also starred in The Witch, is an introverted individual with hidden layers. Kevin keeps the girls confined to his isolated underground dungeon where he gradually exposes his various troubled personalities to them. What happens next is a spine-chilling ride that Split takes you on.

James McAvoy gives a terrific performance as he portrays the diverse identities of the main character. He brilliantly depicts the subtle nuances that help differentiate the diverse identities of Kevin. He shows an incredible childlike innocence when he’s in the skin of Hedwig, a nine-year old boy, while as Patricia, an elderly British woman, he expresses authentic malevolence. He is also nails the portrayal of Dennis, the obsessive-compulsive maniac and Barry, the fashion-obsessed guy. Barry is the one who takes over during the therapy sessions with his psychiatrist Dr. Karen Fletcher (Betty Buckley).

Through the doctor’s interactions with Barry, we learn how Kevin’s psyche developed DID as a defence mechanism to cope with childhood trauma. However, he is not the only one carrying the heavy burden of the past in the movie, Casey’s past, shown via flashback, is also wrought with trauma. And, Dr. Karen is not of much help to Kevin as even her most well-meaning efforts sink like a stone. At one point, she says, “I’ve lost patients to the system,” while adding “My patients are my family.” This parallel lands flat on its face because although Karen uses the word “family” in the most positive way possible, implying of course great personal concern, even love, for Kevin, “family” isn’t a term that represents comfort but danger, fear, and pain.

Watch Split for a terrifyingly amazing experience and keep your eyes peeled towards the end for an added treat!