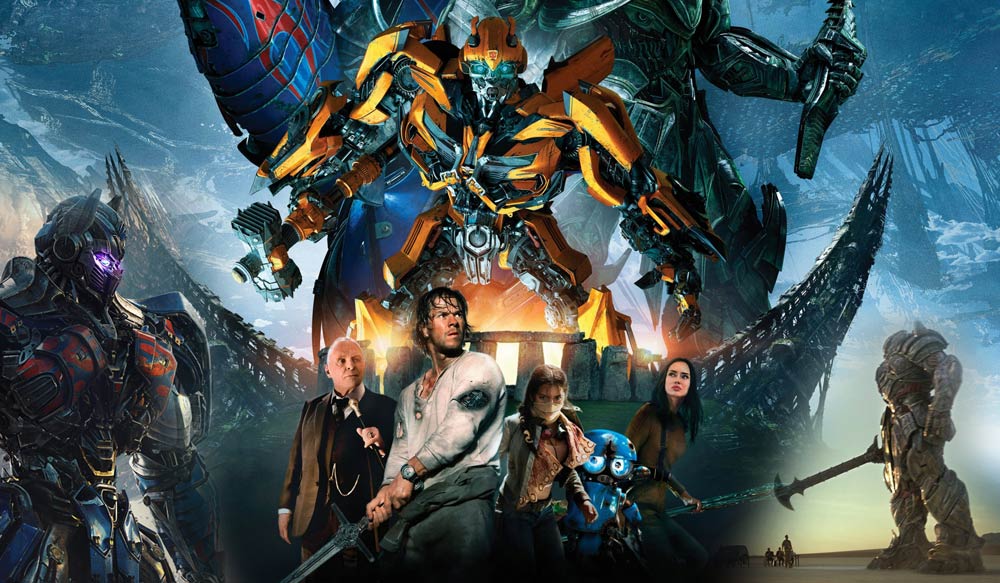 Like its predecessors, the new instalment in the Transformers franchise, The Last Knight brings back the giant robots but in a different era. Transformers are being hunted by the Transformers Reaction Force, a human organization that is dedicated to destroying Transformers of any affiliation, after the occurrence of a terrible attack which they are being held responsible for. Few autobots, including Bumblebee, remain free, aided by their human ally, the inventor Cade Yeager played by Mark Wahlberg.

The Last Knight is quite incoherent and hyperactive with the crisscrossing of several plot points and scenes hopping from one décor to another without interlude, adding more and more action to the movie but no plausible storyline that one can follow. At one point, Cade takes in a 14-year-old Hispanic orphan (Isabela Moner) after encountering her while rescuing Transformers.

The problem is, not only are there six giant horns emerging from six different parts of the planet and threatening to burst it apart, but the evil Quintessa, a robot sorceress from the Transformer planet of Cybertron, is flinging a planetoid—a gargantuan bundle of scrap metal, kudzu, tree branches, and random organic crud—at Earth. As the planetoid breaks apart, it’s on course to destroy cities and kill tens of millions, if not the entire human race. Optimus Prime, the Autobot hero, can help, but he has gone missing, and he can’t save the world alone—some extra help is needed.

Cade then finds out that the Earth is facing a great danger – Quintessa has turned Optimus Prime (Peter Cullen) evil, changing his name to Nemesis Prime in the process. The only way to avert it is to use an Arthurian talisman which will make him into a kind of “last knight”. He will need the help of British professor of art and archeology, Vivian Wembley (Da Vinci’s Demons” actress Laura Haddock), who must wield the staff of Merlin, a wizard played by Stanley, which only she can use because she is the latter’s descendant. However, the staff has gone missing, so Yeager and Wembley need to team up to find it first.

A lack of continuity and an overly complex exposition of the narrative jumbled with long stretches of dialogues makes this movie a less than enjoyable watch.