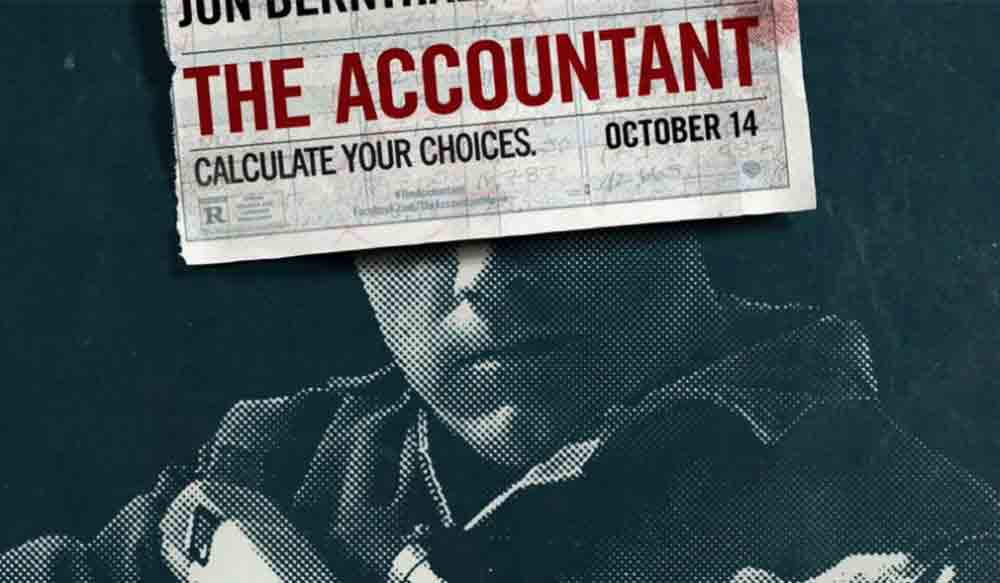 You can totally forgive Ben Affleck for being an uninspiring Batman, for he is terrific here. As a troubled genius, who shoots criminals and does the math with equal aplomb, an understated Affleck is a delight to watch. He is a killing machine with a moral code.

Wolff finds it difficult to socialise and makes no eye contact with people, unless he wants to kill them. The actor portrays this complex bipolar trait with a fine subtlety. There is no top of the lungs screaming happening or antics evoking empathy and yet he strikes a chord with you.

The film is refreshingly unique and weird in its own way, just like its stoic protagonist. While it’s predominantly a crime thriller, it’s also an emotional drama, tracing the tumultuous personal life of a man, who loves his family. He does the right things the wrong way and isn’t apologetic about it.

Right from its grim cinematography, unhurried pacing and ambiguous setting to the story’s melancholic undertones, The Accountant is a riveting case study. The movie is a close observation of a man, who has endured pain and longing for years to make peace with who he is. The quirky Anna Kendrick injects her trademark humour in otherwise dark proceedings.

Like WoIff, if you as intrigued by incongruity and inconsistencies in people’s behaviour, you will love this wonderfully made thriller, that unfolds like an enchanting fictional puzzle.